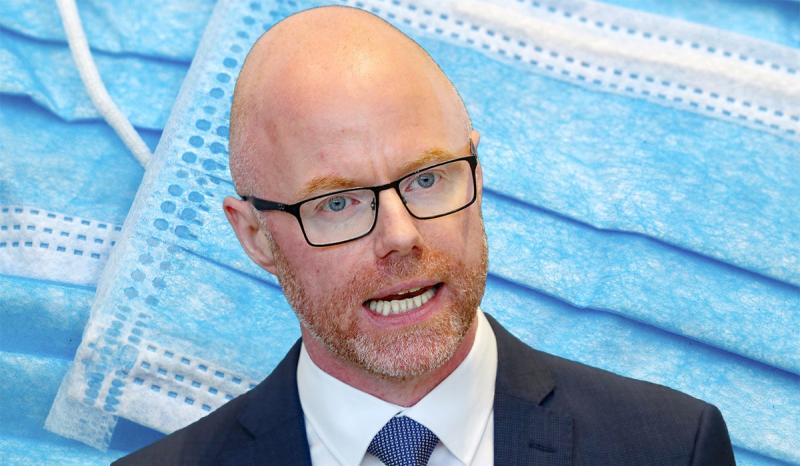 The Minister for Health Stephen Donnelly has stopped short of introducing fines for those throwing house parties in breach of Covid-19 health measures following considerable controversy.

It was reported earlier this week that Cabinet were discussing new punishments for those in breach of a range of public health guidelines.

Minister Donnelly confirmed on Tuesday that he is bringing in new fines for some offences, including not wearing a mask. Fines will range from €20 to €100.

He said current punishments under the Health Act for not wearing a mask in required places were too severe as they included possible jail time.

With reference to house parties, Minister Donnelly said gardai would use existing powers under the Public Order Act to enforce gathering guidelines. These stipulate that no more than six people from three different households can gather indoors.

He says these powers should be sufficient to deal with that issue.