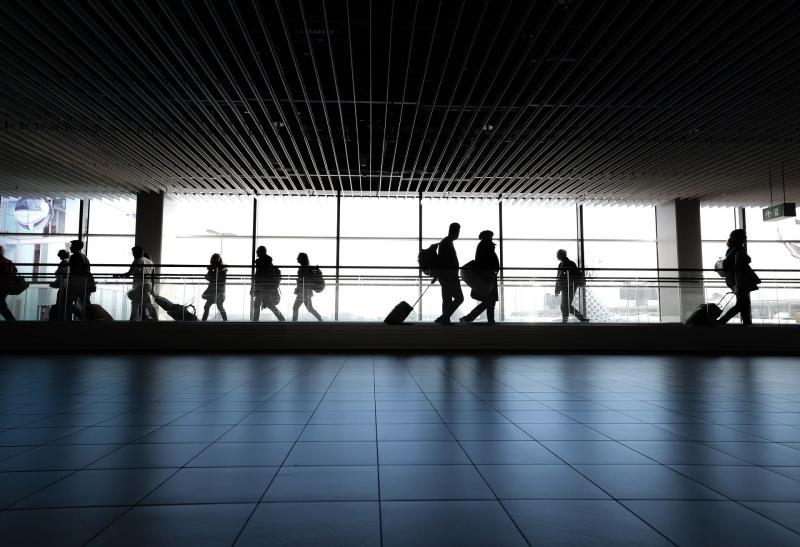 The Department of Agriculture of Food and the Marine (DAFM) has drawn attention to the identification of African Swine Fever (ASF) for the first time in Germany.

ASF, which is a deadly disease of pigs and wild boar, was confirmed last Thursday in the eastern area of Spree-Neisse within a few kilometres of the Polish border.

ASF virus, which is highly fatal for pigs and wild boar, does not affect humans and poses no food safety risk. Reports to date indicate that the infection involves a single wild boar which was found dead and there have been no reports of the disease in domestic pigs in Germany.

The Department has confirmed that there has been no importation of live pigs from Germany into Ireland this year to date.

ASF first entered Poland in 2014 and has been spreading in the wild boar population in the western part of the country since November of last year.  EU legislation controls the movement of pigs and pig products from areas affected by ASF in Poland.

Wild boar have played a major role in the spread of the disease in mainland Europe through their natural movements and interactions. Ireland does not have a sustainable wild boar population, but the virus can also be spread through other ways including contact with infected live pigs, contaminated clothing, footwear, vehicles and equipment, and the consumption of infected food waste by pigs.

The World Organisation of Animal Health (OIE) reported that ASF currently affects more than 50 countries in Europe, Asia and Africa including 12 EU member states in 2020. ASF virus has had an enormous impact on the pig sectors of affected countries as a result of international trade restrictions being imposed. The importance of the pig sector in Ireland is recognised, with pigmeat exports estimated at €941 million for 2019 according to Bord Bia.

The Department would like to take this opportunity to reinforce the message of the need for extreme vigilance on the part of all pig owners to ensure that robust biosecurity measures are implemented on their farms, to prevent pigs from accessing food waste and to ensure that pigs do not come into contact with contaminated clothing, vehicles, footwear or equipment originating in ASF affected areas of the world.

Furthermore, the Department once again reminds all travellers to avoid bringing back any pork or pork products from areas affected with ASF.