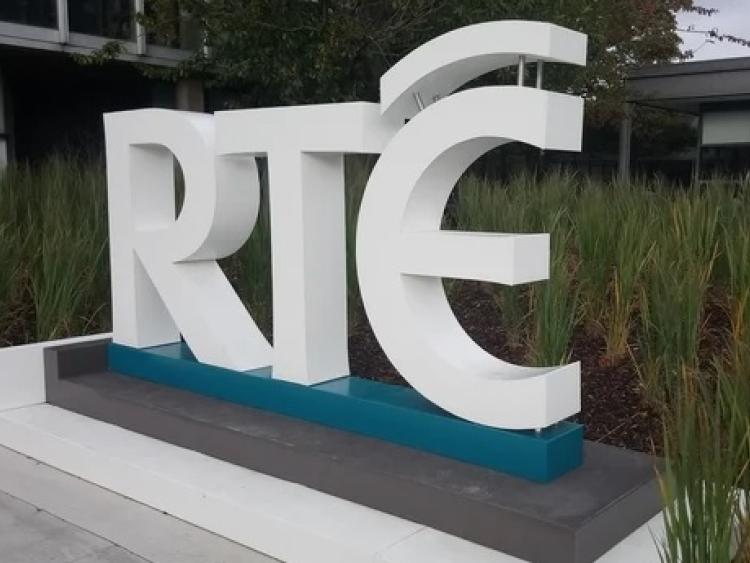 Sketch did not comply with RTÉ's own standards and broader regulations

The RTÉ Editorial Standards Board has found that a sketch about God on the RTÉ New Year’s Eve Countdown Show, intended as satire, did not comply with RTÉ's own standards and broader regulations.

In the report, God is described as being "the latest figure to be implicated in ongoing sexual harassment scandals".

The clip, which was part of a Waterford Whispers News sketch, showed God being led away by gardaí for “sexual harassment” offenses.

The clip ended with a line that movie producer Harvey Weinstein, who is serving a 23-year sentence in the US for rape and sexual assault, had "requested for a retrial in Ireland".

Many viewers complained to the broadcaster that they found the sketch to be offensive.

The Board found that the sketch did not comply with the following provisions:

After consideration of the RTÉ Editorial Standards Board's findings, RTÉ has made the following decisions:

Dee Forbes, the director general of RTÉ, said: "We accept the findings of the Editorial Standards Board that this sketch was not compliant with our own guidelines or with our obligations under the relevant codes. On behalf of RTÉ, I fully apologise for that. We will now review the processes involved and engage constructively with the BAI."