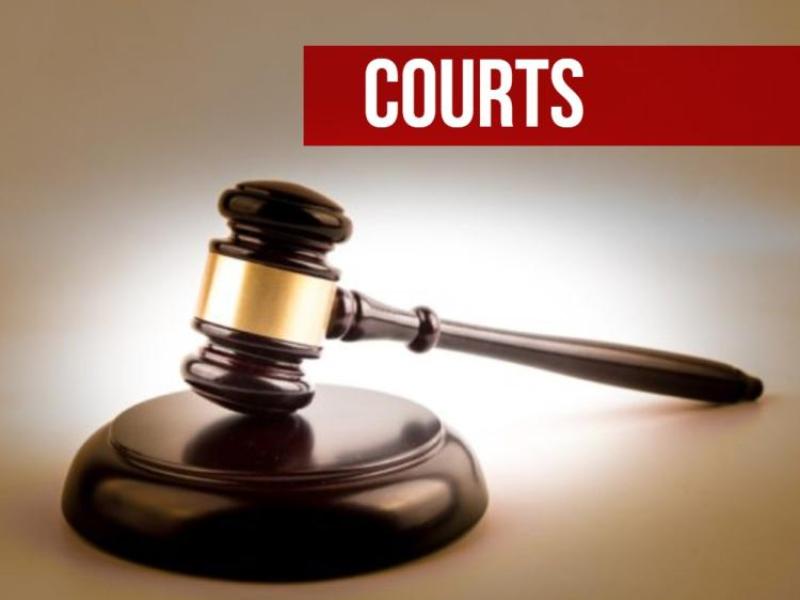 A taxi driver who admitted he was transporting drugs for sale in his taxi has been given a three-year suspended sentence.

Judge Martin Nolan said Patrick McCarthy’s (56) detention in an industrial school in Tipperary in the 1970s  would have been “a very tough four years” and similar to serving a prison sentence.

“I suspect his stay there was not easy. It is a long four years for a young man from the city to live in Clonmel,” Judge Nolan said.

He said given the fact that the man had led a blameless life prior to his arrest for selling cocaine, his co-operation with the garda investigation and his admissions, he didn’t deserve a custodial sentence before he suspended a three-year sentence in full.

McCarthy of Sperrin Road, Driminagh, Dublin 12, pleaded guilty at Dublin Circuit Criminal Court to two charges of having drugs for sale or supply at his home and on the Davitt Road on August 22, 2019. The total value of the drugs was €23,000 and McCarthy has no previous convictions.

Garda Aaron Ronayne told Fergal Foley BL, prosecuting, that McCarthy was stopped by gardaí on the Davitt Road, in Driminagh, Dublin and €8,000 worth of cocaine was found concealed in an area above the driver’s seat, while €4,550 was also found in the taxi.

A further €15,000 worth of cocaine was found in a safe in McCarthy’s bedroom during a follow-up search of his home. Bagging material was also found in the bedroom, along with €3,500 from the safe and €640 in a drawer.

Gda Ronayne said McCarthy provided gardaí with the code to open the safe.

McCarthy told gardaí during interview that he was in “a bit of bother” having built up a debt from his own drug addiction. He admitted that he was using his taxi while selling cocaine and said he used any money he made from drug dealing to pay off his debt.

He told gardaí that he had bought quantities of cocaine for his own personal use and this use escalated until he had to get these drugs to sell to pay off his own debt.

Gda Ronayne agreed with Dominic McGinn SC, defending, that his client had been married for some years but the marriage had broken down a number of years before his arrest.

He accepted that this led “to a downward spiral” in McCarthy’s life which led to his use of cocaine. Neither his current partner nor his children were aware he had an addiction.

Gda Ronayne further accepted that McCarthy felt “a sense of relief” upon his arrest. “Yes, he was not surprised to see us and was compliant,” the garda replied.

He agreed that McCarthy has not come to garda attention at all since and that he is in a stable and supportive relationship with his current partner.

McCarthy agreed that the money in his taxi had come from selling drugs and he was on his way to lodge the cash when the gardaí stopped him. He said the money which was in his house were savings he had put together for a cruise holiday.

Mr McGinn told Judge Nolan that his client was coming to court for the first time on a very serious offence.

He said that McCarthy was in the industrial school from 1977 to 1981 but said “he managed to get over that in some way” and led a productive, law-abiding life before his marriage fell apart and he began to use cocaine.

Counsel said McCarthy had “an epiphany” and has since changed his life. “It is perhaps a road he should have gone down before (his arrest) but he has reached that turning point,” Mr McGinn said.

He said his client has since engaged with drug treatment to deal with his addiction.

Mr McGinn suggested that the court should “explore all other avenues before custody” and urged the court to accept that McCarthy is “someone who will not come before the court again” and instead will “continue with the law- abiding life he had before his arrest”.