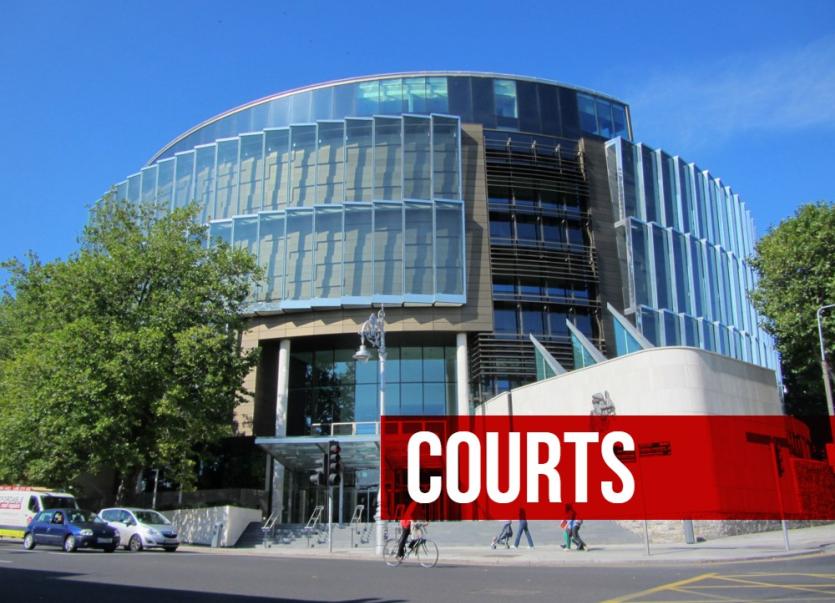 A Chinese national who lived under a false name for eight years after buying another person's birth certificate was “a model citizen in all but name”, a court has heard.

Wenzi Wang (38) first came to this country in 2002 on a student visa, but after his visa had expired he obtained a legitimate Northern Irish birth certificate belonging to another person and used it to obtain an Irish passport in the name Sau Kee Lee.

Wang went on to obtain a driving licence, a taxi licence, a Public Service Card and a mortgage all under this false name.

Dublin Circuit Criminal Court heard his wife, who he first met in 2010, did not become aware of this until 2017 when she was pregnant with their second child.

Lawyers for the accused man submitted that their client “was a model citizen in all but name” and that while living under the false name he paid taxes, did not commit offences and did not sign onto social welfare.

Wang of Brandon Square, Waterville, Blanchardstown, pleaded guilty to providing a birth certificate he knew to be false in connection with a passport application at a Garda Station in Co Donegal on May 25, 2009.

Wang has two previous convictions for driving without a licence and without insurance, both of which relate to the use of a false name in this offending.

Detective Garda Emer Keshan told Grainne O'Neill BL, prosecuting, that in June 2017, the accused produced a Chinese passport in his own name while registering the birth of his child.

Det Gda Keshan said that facial recognition software was used to match Wang to a Mr Lee who had applied for a Public Service Card in October 2016. An investigation was launched after it was determined that Wang and Mr Lee were in fact the same person.

During the investigation, the Civil Registration Office confirmed that Wang had registered his marriage and the birth of a child under the name Mr Lee.

The investigation culminated in a search of Wang's address in November 2017, during which gardaí found numerous false documentation. Gardaí also found an air rifle, ammunition and a jumper and epaulettes resembling those of An Garda Síochána.

Wang was arrested and made full admissions to gardaí in interview. He told gardaí he had bought the fake garda apparel on eBay to use as a Halloween costume.

The court heard that Wang's status in this country is still with the Department of Justice for consideration.

Det Gda Keshan agreed with Vincent Heneghan SC, defending, that the jumper and epaulettes are clearly to her not a proper garda uniform, but that non-gardaí might not be aware. She agreed his client told gardaí he had bought the air rifle from a friend and never used it.

The detective agreed with counsel that while his client had lived and operated under the false name he had not been on the radar of gardaí, Revenue or the Department of Social Protection.

Mr Heneghan said his client was born in China, but came to this country on a student visa in 2002 before moving to Northern Ireland in 2004 where he worked illegally.

Counsel said that in 2009 his client's mother became ill and he wished to visit her in China, so he purchased a legitimate Northern Irish birth certificate belonging to another person. He used this birth certificate to obtain an Irish passport which in turn he used to obtain other documents.

Mr Heneghan said his client's wife was unaware of his true identity until January 2017 while she was pregnant with their second child. They decided that this child's birth would be registered under Wang's real name.

Counsel said his client's wife borrowed money from her friends in order to pay off the mortgage on their house which is now registered in her name only.

He said that many people in the US from this country are living such lives as his client lived here. He submitted that while his client did make a gain for himself by deception “nobody has made a loss”.

Judge Pauline Codd ordered a report from the Probation Service and adjourned the matter for finalisation to July 5, next.