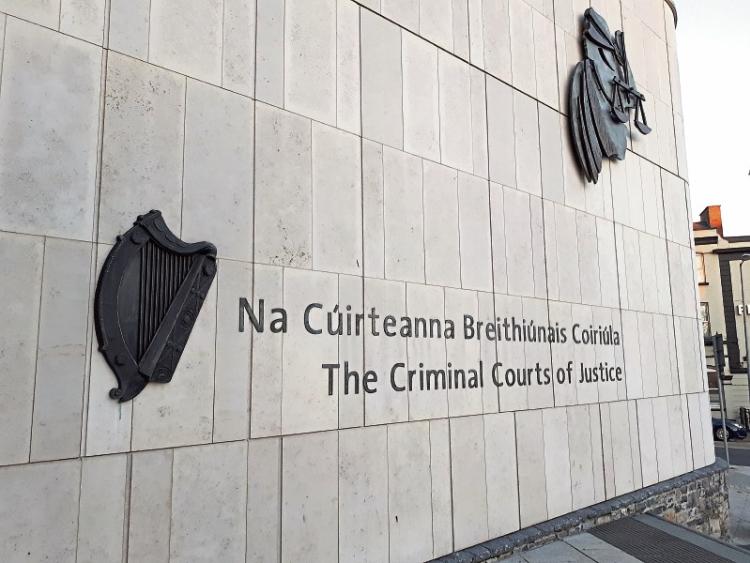 The Criminal Courts of Justice

Teachers had to intervene between an 11-year-old child and his father when the man started hitting the boy after he was called to the school, a court has heard.

CCTV of the incident in which the teachers intervened as the father punched the child and hit him with his school bag in a school corridor was played in court.

The man called the child a “scumbag” and a “waster” during the incident. The child told his teachers: “When I go home I am going to get it. I am dead.”

The man, who has a number of previous convictions, later apologized and told gardai he was trying to prevent his son, who had behaviour issues, from going down the wrong path.

The 34-year-old man, who cannot be named to protect the victim's identity, pleaded guilty at Dublin Circuit Criminal Court to a count of child cruelty at the child's school in September 2019.

Judge Martin Nolan said on the date the father appeared to be very frustrated to say the least with his child who was having difficulties. He said it was clear from the CCTV that the man lost his temper and patience when he should not have and it was very frightening for the child.

He said it appeared the man wanted to be a good father but on that date he lost control. He said it was the view of the court that the man did not deserve a custodial sentence at the moment.

Judge Nolan imposed a one year suspended sentence on strict conditions and asked that the Probation Service to liaise with Tusla to see if a program can be crafted for the man.

A prosecuting garda told Grainne O'Neill BL, prosecuting, teachers at the school had alerted the child's parents that morning that he did not have his school bag and had left school grounds.

The child's mother said someone would bring the school bag. The child returned to the school and shortly afterwards his father arrived. The man said there was no point talking to his son and he was going to kill him before he punched him.

The court heard the child whimpered and tried to protect himself as he was hit by his father.

Teachers intervened and alerted gardai who took the child to hospital. The accused man was arrested at his home in an agitated and aggressive state. The child and his mother declined to make a victim impact statement.

The accused man was interviewed and told gardai he wanted to apologize and was trying to stop the child from “going down the wrong path.”

The garda agreed he was aware the man said his son had behavioural issues and that he had to leave work in the past or go out at night looking for him. The garda agreed none of the man's previous convictions were for violent offending.

The man said he felt he was failing as a father and described being at his wits end.

Emmet Nolan BL, defending said the man was disgusted, appalled and ashamed of his behaviour. He said he deeply regrets and has deep shame for his actions. He said the man instructs this was an aberration and he has undertaken a parenting program and engaged fully with Tusla.