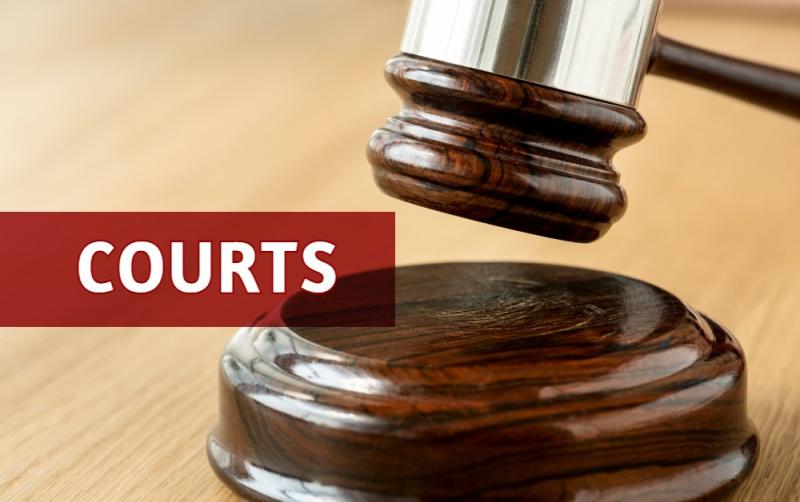 A 44-year-old woman has pleaded not guilty to murdering her three young children at their family home in Dublin over a year ago by reason of insanity.

Deirdre Morley of Parson's Court, Newcastle, Co Dublin, is charged with murdering her sons Conor McGinley (9) and Darragh McGinley (7) and her daughter Carla McGinley (3). The children's bodies were discovered at the family home just before 8pm on January 24 last year.

Addressing the jury panel, Mr Justice Paul Coffey said that anyone who knew Ms Morley or had any knowledge of the "untoward events" at Parson's Court in Newcastle on January 24 should not serve on the jury.

Dressed in a black cardigan and black skirt and wearing a face mask, Ms Morley was arraigned before the Central Criminal Court this afternoon.

When the registrar read the three counts on the indictment to the accused and asked her how she was pleading, she replied "not guilty by reason of insanity" to each of the charges.

A jury of ten men and two women was sworn in to hear the trial, which is due to begin on Tuesday morning at 11am before Mr Justice Coffey and is expected to last three days.