Gardai seize cocaine worth €35million hidden in bags of coal 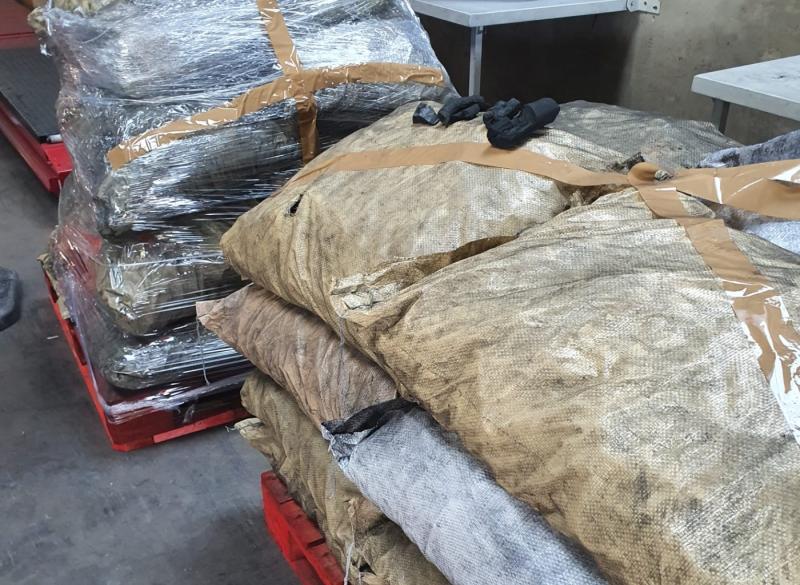 GARDAI investigating the activities of an organised crime group have seized cocaine worth an estimated €35million as part of an operation with a significant international dimension.

In the course of the investigation, led by the Garda National Drugs & Organised Crime Bureau and following engagement with law enforcement authorities in The Netherlands, An Garda Síochána took possession of two shipping containers that arrived at Rotterdam Port a number of weeks ago.

"The two containers were found to contain up to 2,000 bags of charcoal.  However, through utilisation of garda dogs and a mobile x-ray scanner in the possession of Revenue & Customs, anomalies were discovered in respect of a number of bags which purported to be charcoal," said a spokesperson. 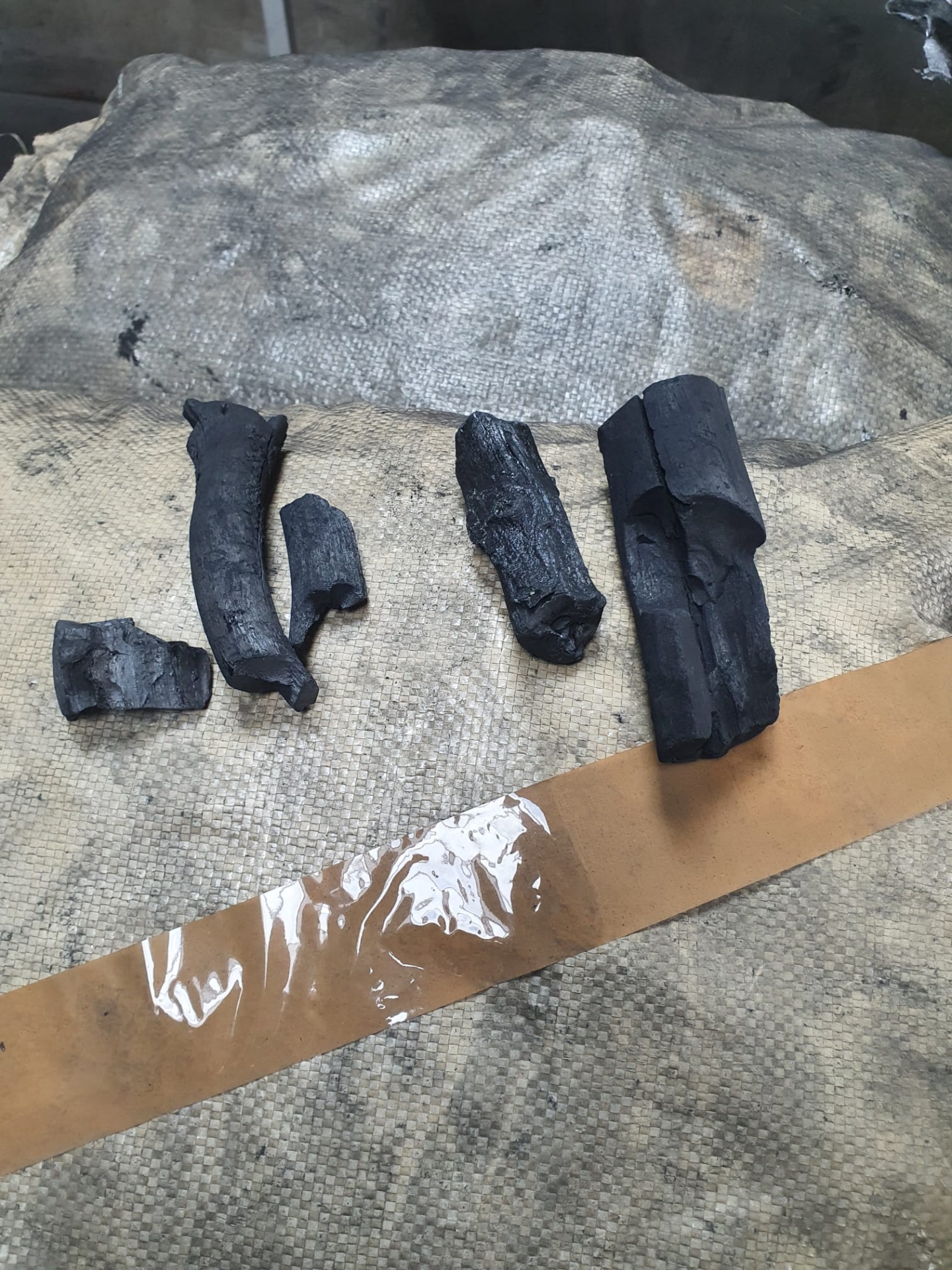 "The services of Forensic Science Ireland have been utilised to confirm the presence of cocaine in those bags identified through the scanning process as indicating anomalies with regard to their content," it added.

An Garda Síochána has received assistance from the Irish Navy and Customs & Revenue in arranging for the transportation of the relevant two containers to Ireland. The containers arrived at Dublin Port at the weekend and were brought ashore under armed escort.

Gardai say that initial examinations undertaken by the FSI would confirms their suspicion that the two shipping containers were used in an attempt to transport up to half of a tonne of cocaine into Ireland.

"In the event that the full consignment of cocaine has been discovered, it has a potential street sale value of up to €35 million. However, it will take a number of days and perhaps longer for FSI to extract the cocaine from the product within which it is concealed," said a spokesperson who confirmed that a number of suspects are likely to arrested in the near future.

Commenting on the seizure, Assistant Commissioner John O’Driscoll said: "This is a significant development in the Garda Síochána’s effort to disrupt and dismantle organised crime groups suspected to be involved in the importation of cocaine and other drugs into Ireland.  This operation, in which the Garda Drugs & Organised Crime Bureau is taking a lead role, has a significant international dimension and again emphasises the importance of cooperation within the law enforcement community within Europe and further afield”.