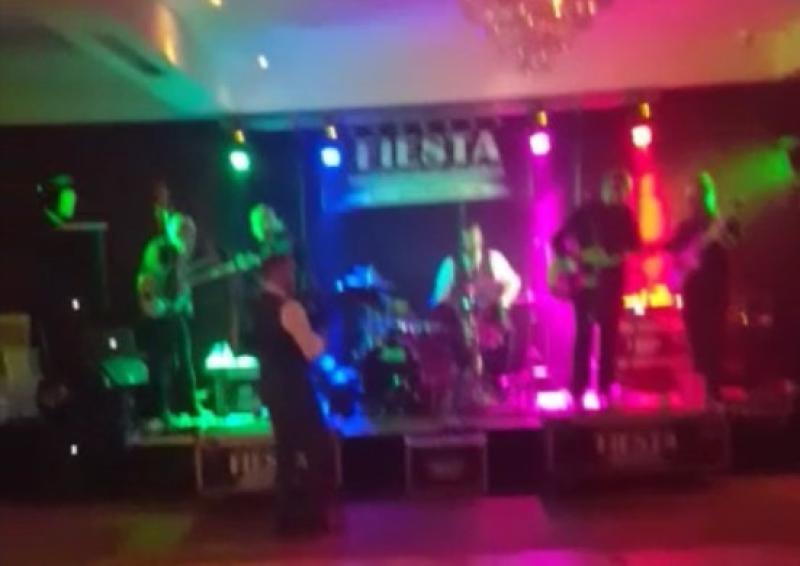 Bagpipes entertainment in The Lord Bagenal

A video has emerged online of the brilliant moment Carlow man David Walsh played the bagpipes at his wedding to entertain guests when he tied the knot.

David married Nikita Barcoe in the Lord Baganel on September 1, but it wasn't just on a whim he performed, turns out he's fairly experienced on the bagpipes, and was ably assisted by his fellow pipe band member Hugh Conaghan who helped him out on the drums.

Sister Muireann told irishmirror.ie: "David is the pipe sargent in the Carlow Pipeband who recently competed in the world championships amd they placed 13th in the world.

"David showed off his skills at his wedding to entertain all the guest and that he did."