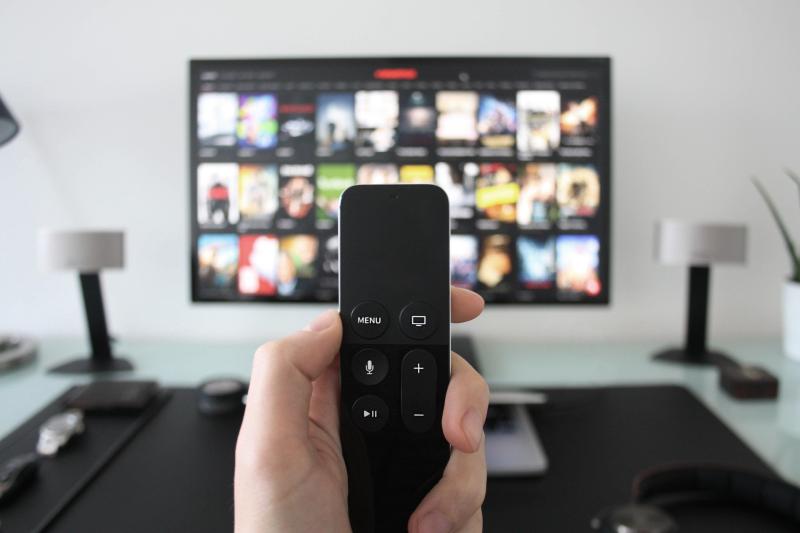 The operation took place in Dublin and Meath on Tuesday, September 11.

Gardaí carried out searches of two houses, in Crumlin and Ashbourne yesterday morning where four people, two women aged 37 and 40 years, and two men aged 42 and 45 years, were arrested.

They were detained under Section 4 -Criminal Justice Act, 1984 in Crumlin and Ashbourne Garda Stations and later released.

They were arrested for offences under the Copyright and Related Rights Act, 2000, and the Criminal Justice (Money Laundering and Terrorist Financing) Act, 2010.

This operation is the culmination of an investigation by An Garda Síochána into the illegal streaming of TV content including pay per view products. It has been carried out in conjunction with police forces in England and Scotland.

Europol have provided assistance on this 'Day of Action' and Europol officers are on the ground with Gardai in Ireland. Significant support is being provided by some of the major TV companies and the Motion Picture Association.

The operation yesterday is supported by the Criminal Assets Bureau, the Garda National Cyber Crime Bureau and local Gardaí in Crumlin and Ashbourne. Six bank accounts and two credit union accounts have been identified and freezing orders pursuant to Money Laundering legislation have been invoked, in total €84,000 has been frozen.

In addition, nine third-party payment accounts have been identified and ‘limited’. It has been established that over €700k in total has been paid into these accounts in the last 3 years.

Speaking yesterday, Detective Superintendent George Kyne of the Garda National Bureau of Criminal Investigation said; "This is an organised criminal enterprise where consumers are funding criminality and depriving genuine industry of legitimate revenue."

"Consumers are providing their payment details to unknown individuals and leaving themselves open to being the victims of fraud and/or data theft. The security around these devices and illegal streaming platforms exposes customers and leaves their home systems vulnerable. It is important that the public is aware of the impact of illegal streaming and its consequences.”