UPDATE: Local soldiers left stranded in one of the world's most troubled spots due home on October 16 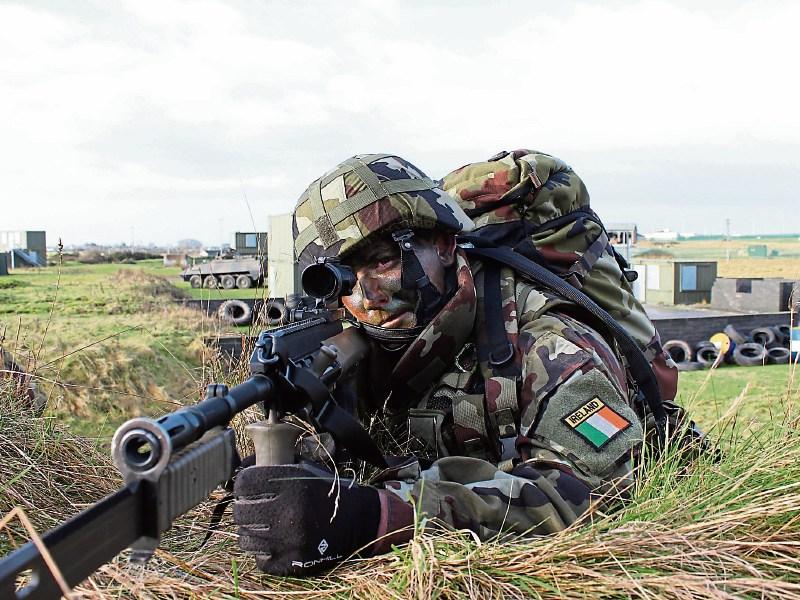 A number of local soldiers have been stranded in one of the world's most troubled spots since Monday will now have to wait until October 16 to get home.

119 personnel due to return home this week will now not return until October 16.
Therefore, I have decided as minister that personnel delayed in returning home will receive a 1,000 euro ex gratia payment in recognition of the disruption. @defenceforces

Members of the 57th Infantry Group have been trying for three days to get home from the Golan Heights on the Syria/Israeli border following a six month deployment there as part of the United Nations Disengagement Observation Force (UNDOF).

Families are distraught after a plane meant to carry troops home from Syria never left the ground and many had booked holidays to welcome their loved ones home at Dublin airport but their plans are now in ruins.

The Defence Forces has acknowledged how difficult it is for partners and children who have been left bitterly disappointed.

An army spokesman said organising travel through Lebanon and Syria can be challenging at the best of times and that they are working to bring the local soldiers home as soon as possible.