There were four complaints too around hedge cutting 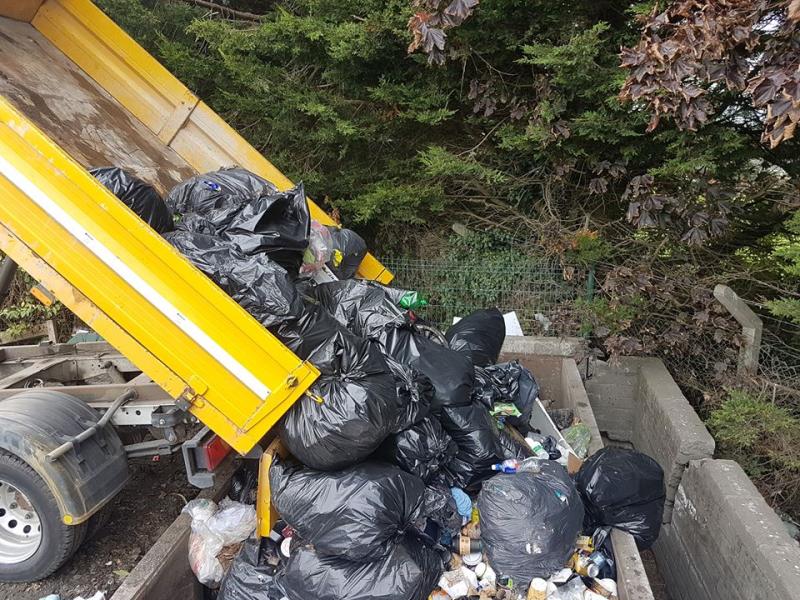 Rubbish that was collected after a serious bout of fly-tipping in Carlow recently (CREDIT: James Grogan)

There were 331 litter complaints in Carlow up to September of this year with almost 100% investigated by Carlow County Council, new figures have revealed.

Read also: EXCLUSIVE: Over 2,000 complaints in Carlow for illegal dumping since 2016 with 52 prosecutions

The data, published in Chief Executive Kathleen Holohan's monthly report for September, revealed that of the 331 complaints, 327 were investigated by the local authority with 265 complaints resolved and a further 66 still active.

There were 83 waste complaints with 82 of those investigated and 52 cases resolved.

Meanwhile there were eighteen noise complaints, 35 complaints around air pollution and four over around hedge cutting.