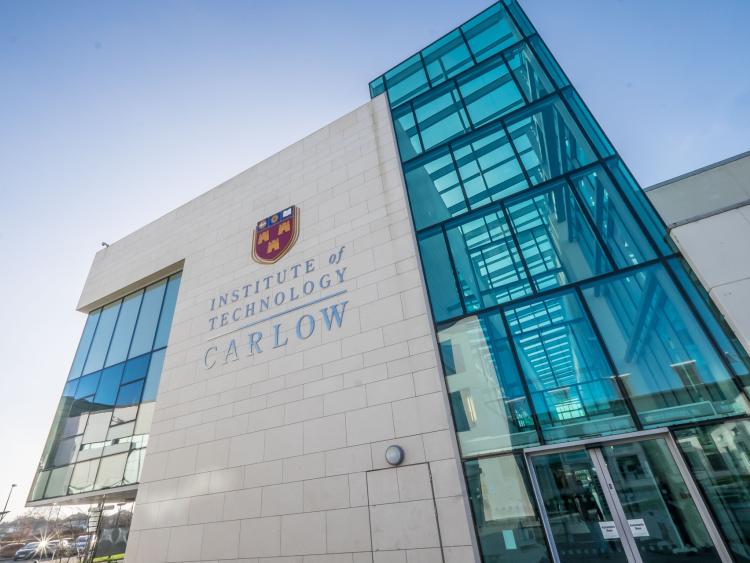 A Carlow IT student has said he spends up to four hours a day commuting to college from his home in Wicklow because he cannot afford the rents in Carlow Town.

Chris Doyle said he gets up at 6.30am every morning to catch a bus at 7.30am. He said it is usually 7pm or 8pm at night by the time he gets home again.

He was speaking to RTÉ as thousands of people from around the country took part in a national protest in Dublin to highlight the housing crisis on Wednesday.

Students joined trade unions, housing and homeless charities, and civil society groups to highlight the impact of the accommodation crisis in the "Raise the Roof" rally.

Chris says he has been been forced to give up sport, which he loves, as a result of his long commute.