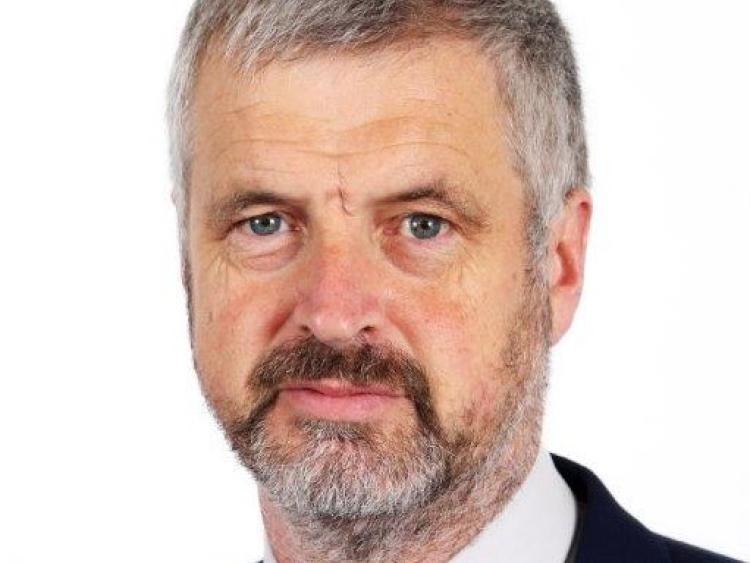 Ger Shortle has been appointed Teagasc Regional Advisory Manager in the Wicklow/Carlow/Wexford region.

The vacancy arose following the retirement of John Moloney, after a long and successful career in the Teagasc advisory service. Dr Siobhan Kavanagh moves from managing the Wicklow/Carlow/Wexford region to the Kilkenny/Waterford region.

From a farming background in Wexford, Ger Shortle began his career in Teagasc as an agricultural adviser in Longford before becoming principal of Mellows Agricultural College in Athenry and later transferred to the Research Directorate in Johnstown Castle where he managed the Agricultural Catchments Programme, which focussed on the impact and implementation of Ireland’s Nitrates Action Programme (NAP).

While in Johnstown Castle he was also worked with colleagues in Kildalton Agricultural College on the establishment of the Kildalton Open Source Sustainable Demonstration Farm.

Ger has just completed a year’s secondment from Teagasc in Brussels as a Policy Officer in the Water Unit of DG Environment in the European Commission, with responsibility for the integration of water and agriculture policies.

Ger qualified with a B.Agr.Sc from UCD later completing a Higher Diploma in Rural Environmental Management in UCD and a Postgraduate Certificate in Leadership Development in the Irish Management Institute.

Speaking following his appointment Ger Shortle said: "I am delighted to take up the management role in the Wicklow/Carlow/Wexford Region and look forward to working closely with the farming community and the agri-food sector in the region.

"We have a strong team of advisors who are working hard to support economically, socially and environmentally sustainable family farms in the three counties.

"We are also supporting the development of current and future farmers through the delivery of education and training courses designed to provide them with the skills and knowledge to equip them for a successful and fulfilling future in farming."

He thanked John Moloney for his contribution to Teagasc, both as an advisor and then as a regional manager.