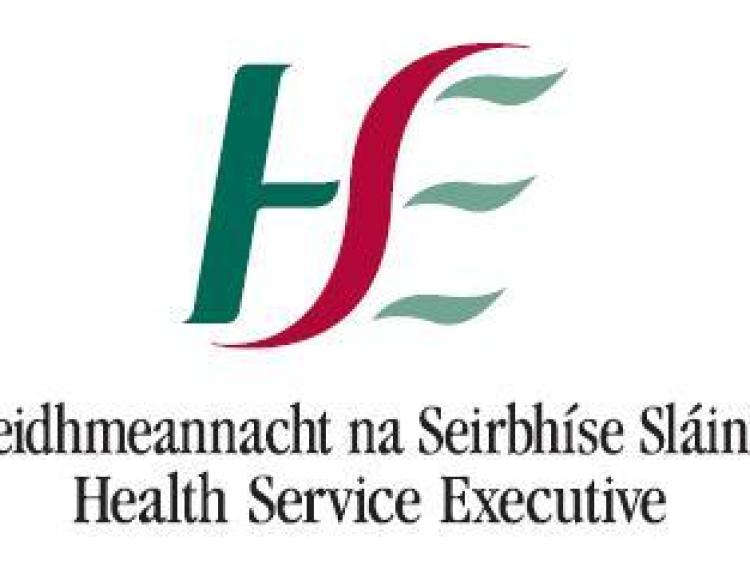 A consultant psychiatrist has been appointed in Carlow South to fill an ongoing vacancy.

Carlow Deputy Pat Deering said: “I am delighted to report the HSE have confirmed they have appointed a Consultant Psychiatrist for Carlow South.

“While this is only on a temporary basis initially, it’s good news for people availing of mental health services in the south of the county.

“When the position was initially discontinued at the beginning of November, service users were told they would have to continue with their current medication levels without the appropriate oversight from a psychiatrist. To me this situation was unacceptable.

“Service users will now have the opportunity to have their care plans reviewed on an ongoing basis, and receive the care appropriate for their needs.

“The position has now been filled for three months while the HSE look at filling the post permanently.

“I will continue to make representations to the HSE and to the Department of Health to ensure that Carlow people get the mental health services they deserve,” Deputy Deering said.