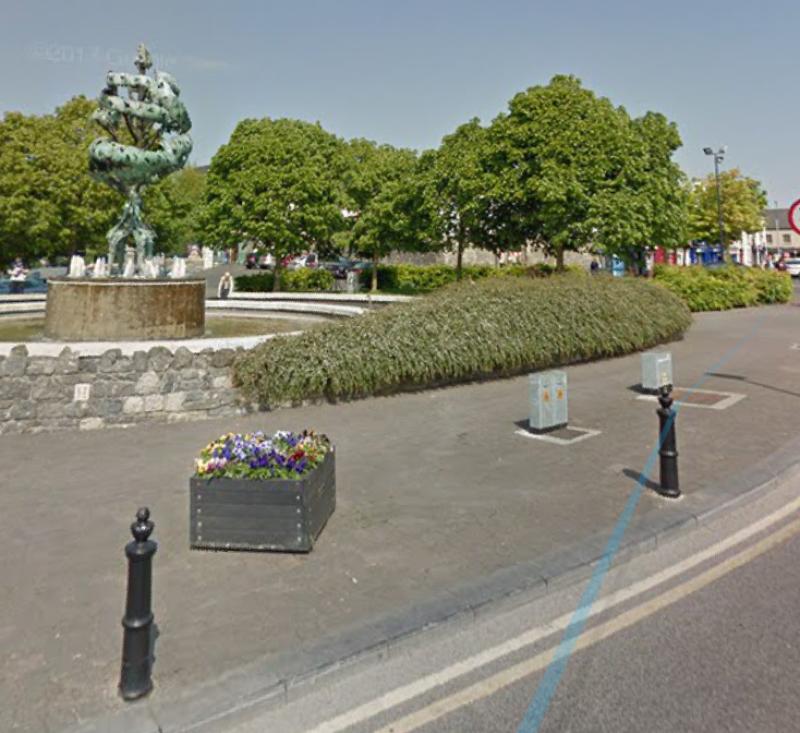 The extension of the lifetime of the Government is crucial to Carlow with Brexit looming on the international stage, a Fine Gael TD has said.

Deputy Pat Deering said the extension of the confidence and supply arrangement, announced this week, was arrived at after the Taoiseach Leo Varadkar wrote to Fianna Fáil leader Micheál Martin setting out an ambitious programme as part of an extension of the current Confidence & Supply Arrangement, and seeking an agreed election date for the summer of 2020.

“Brexit is on the horizon and approaching every day. This is not a time for political instability and disorder in Ireland as clearly demonstrated in London over the last week.

“There is no greater contrast in Brexit preparations than the current set of unique circumstances with a united and determined approach from the Irish Government which has never once wavered from our key commitments as compared to the division in Westminster,” Deputy Deering said.

“The commitment to continue the confidence and supply arrangement further strengthens Ireland’s hand in negotiating a successful outcome to Brexit, and securing all we have achieved to date.

Deering stated “Our Government programme focuses on Brexit, job creation, investment in infrastructure including health and housing, and meeting the needs of hard-working Irish families. We are determined to ensure the social and economic progress made since 2016 can continue.

“Most commentators said the 32nd Dáil would not last very long and said little would be achieved. I think we can all see how this Government continues to defy its critics.

“Three Budgets have been passed and the public finances are well under control allowing us plan for future tax reforms. Project Ireland 2040, our long-term plan for Ireland’s future development, is underway with funds beings dispersed and includes a €116 billion National Development Plan.

Deering added “We achieved the highest level of employment ever in Ireland – unemployment currently stands at 5.3% - the lowest level since early 2008. Over three out of five jobs have been created outside Dublin since the Government was formed in 2016. This is 91,000 jobs.

“We can and will achieve more. Healthcare reform through the cross party Sláintecare plan will be delivered. We are investing in infrastructure including housing, roads and public transport and we will expand and develop further the affordable childcare scheme and introduce paid parental leave in the first year of a child’s life,” Deputy Deering said.

“There has been and continues to be huge amount of work in preparation for all contingency plans for Brexit. Some here in Carlow may think Brexit will not have a major impact on their lives. It will impact us all, no matter what shape it arrives in and we have to be prepared.

“Some contingency measures have to be kept confidential at this stage in the national interest. But, as we have said before, we are not planning for the return of any hard border on this island.

“Many other decisions are now becoming visual. Domestic decisions like the hiring of customs officers, veterinarians and food-safety inspectors for our ports and airports will be accelerated. A large panel of 3,000 people have already applied for the customs positions alone, which is many times the eventual number we will need.

Deering concluded “There will be a special cabinet meeting on no deal in the coming weeks and more plans will be emerging from the government in the weeks ahead.”