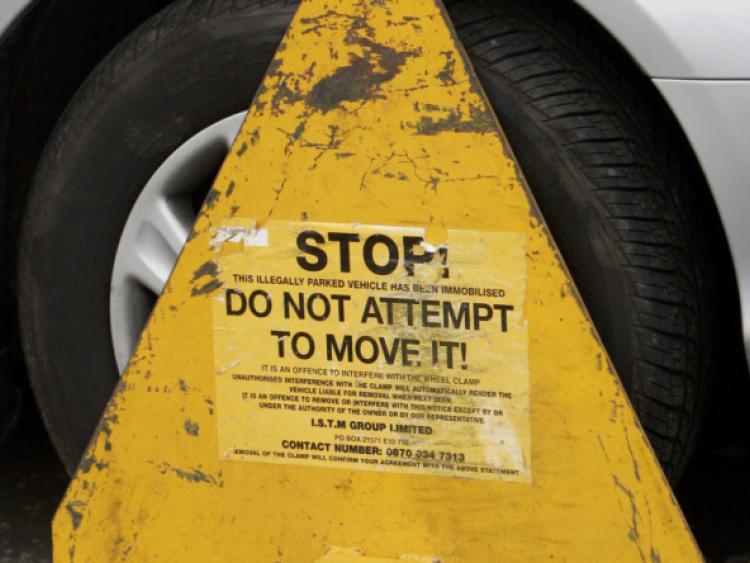 This is kind of relevant for Carlow

Four in every 10 appeals against clampers were upheld last year, according to the Irish Times.

Read also: 'Somebody is monitoring people's movements,' councillors hit out at clamping

The most common reasons appeals are upheld are signage inadequacies, errors on clamping notices, motorists having proof of payment and motorist errors in inputting registration numbers, the National Transport Authority has said.

The NTA, which acts as the State regulator for parking and clamping operators, said it dealt with 1,783 second-stage appeals last year, a rate of almost five every day.

Asked about the high ratio of upheld appeals, the NTA said last year marked the first full year of regulation of clamping activities in the State and it was "not unexpected that the level of upheld appeals would take some time to normalise whilst the industry adjusted to the standards imposed by the new regulatory regime".

Minister for Transport Shane Ross wrote to the agency, which is answerable to him, last year to "strongly ask" it reconsider a fine imposed on one of his constituents after her car was immobilised at a Luas station car park.

The woman's car registration was wrongly recorded when she paid for her parking by text.

Read also: Spate of clamping in Carlow 'in breach of regulations' and people urged to appeal