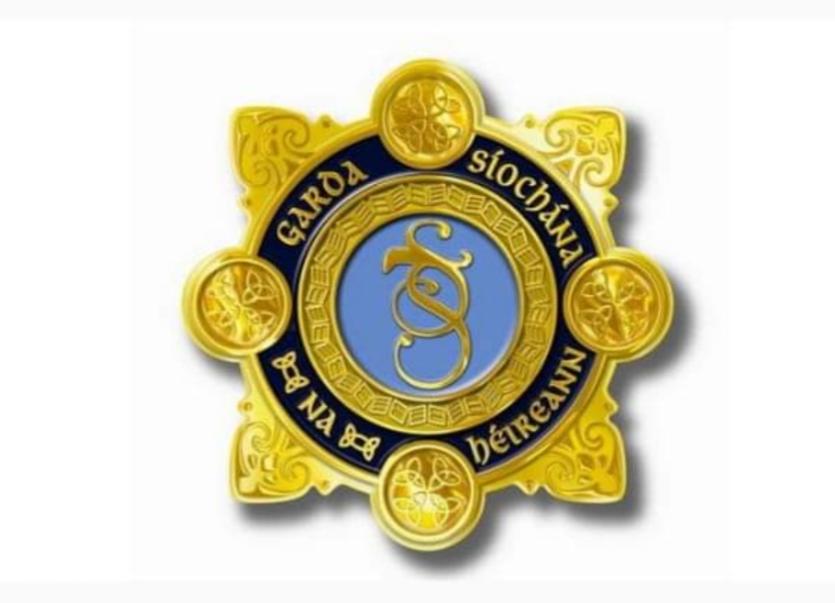 A woman whose family was targeted by a “significantly connected” individual has been given the benefit of the Probation Act for having a stun gun and pepper spray for her own protection Portlaoise Court has heard.

Sandra Ryan, 52, of 17 Ballinalea, Ashford, Co Waterford, was charged with having possession of a stun gun and CS gas.

Sgt JJ Kirby previously gave evidence that on May 1, 2016, at the Midway car park in Togher, the accused was detected with a stun gun and pepper spray, which she said was for her own protection as her family was under threat.

Defence, Mr Barry Fitzgerald said that the accused’s nephew, who lived with the accused’s father, had been in a relationship with someone whose previous boyfriend was “significantly connected”.

This ex-boyfriend took umbrage and targeted the house.

Mr Fitzgerald said the accused accepted the State’s evidence and a letter was handed into court on behalf of the accused.

Judge Staines asked why had the accused been in Portlaoise, to which Mr Fitzgerald informed her that the accused had been in the area to pick up these items.

As the accused had reported the problem to the Gardaí, had no previous convictions and pleaded guilty, Judge Staines applied the Probation Act, Section 1.1.