The total population of Midlands and Portlaoise prisons on April 1 was 1,079 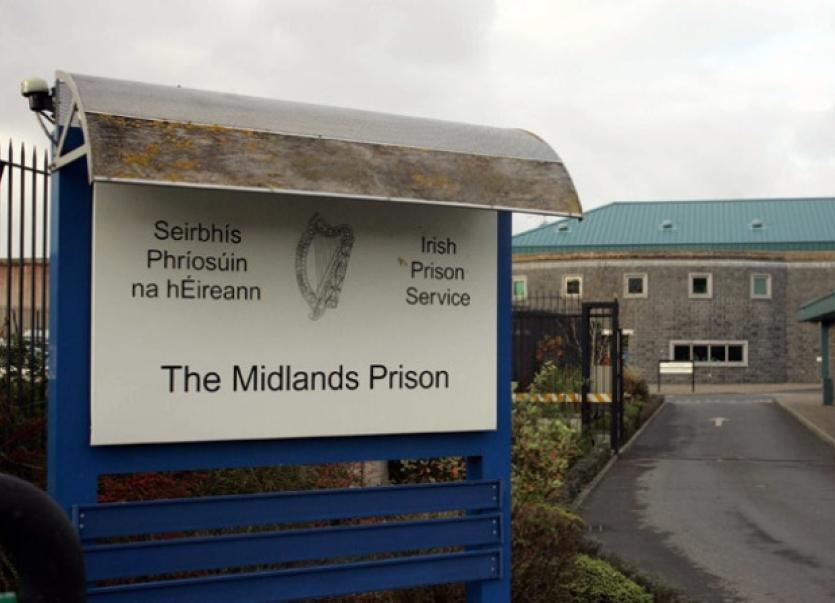 Criminals tried to stay connected behind bars at Midlands and Portlaoise prisons in Laois, as almost 150 mobile phones were seized last year.

As well as 149 mobile phones seized from the Portlaoise and Midlands prison campuses there were 23 litres of home-brewed alcohol known as ‘hooch’ seized and 127 drug seizures.

Some of Ireland's most dangerous criminals are in the maximum security Portlaoise Prison, where 22 mobile phones were seized.

This accounts for one phone for every ten high-security prisoners, according to the Portlaoise Prison population of 241 on Monday, April 1, 2019.

Figures obtained originally by the Leinster Express from the Irish Prison Service under a Freedom of Information request reveal that a total of 149 phones were seized between the Portlaoise and Midlands prison campuses in 2018.

The Midlands Prison is Ireland’s largest prison with a population of 838 on April 1.

Some 127 mobile phones were seized at the Midlands Prison campus last year, meaning one in every six prisoners tried to stay connected to life outside of the medium security prison.

As well as mobile phones, alcohol, drugs, weapons and other items were seized on both prison campuses which exist side by side at the Dublin Road, Portlaoise.

Just one litre of alcohol, referred to as ‘hooch’ by the prison service was seized from Midlands Prison, while 22 litres were seized from Portlaoise Prison.

Drugs were seized 97 times in the Midlands Prison and 30 times in Portlaoise Prison in 2018.

The Irish Prison Service said it “loosely classifies” materials seized as ‘drugs’ like tablets or powder but it is “not in a position to state if any of these items are illegal drugs as no testing is conducted on substances found within the prison.”

Weapons were seized 92 times from the Midlands prison last year and eight times from Portlaoise Prison. Common prison weapons may include a ‘shiv’ which is a handmade knife using a filed down toothbrush with something sharp like a razor embedded in it.

A total of 160 ‘other items’ were seized between both prisons with 127 from Midlands and 33 from Portlaoise.

The number of seizures reported does not include statistics exclusively for items confiscated from prisoners alone.

These statistics represent all seizures made across the prison estate from prisoners and other sources like security nets and visitors.

The total population of Midlands and Portlaoise prisons on April 1 was 1,079.