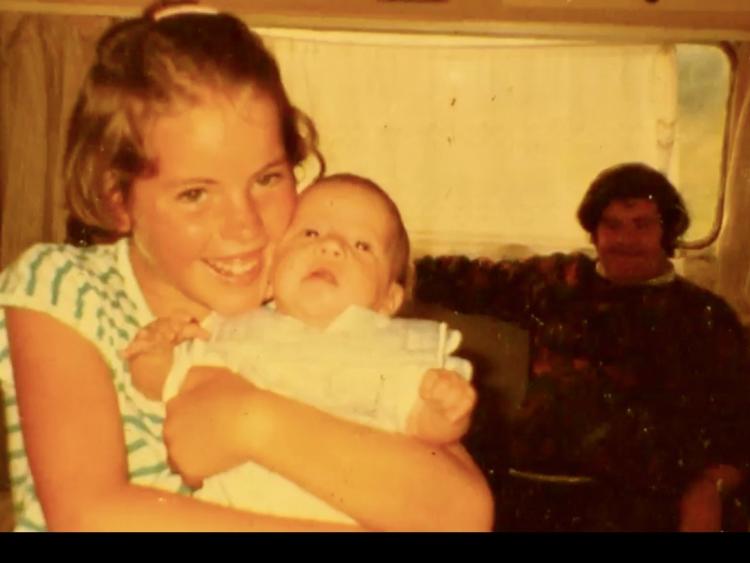 A brand new documentary looking into the disappearance of Fiona Sinnott, who vanished over 20 years ago from the small village of Ballyhitt, Broadway, Wexford, airs on May 1 on Virgin Media One at 9pm.

It’s a story that has resonated in the hearts of the Irish people for over 20 years and now for the first time, Fiona’s family have opened up and spoken of her life before her disappearance.

New information is uncovered through exclusive access to Fiona’s medical records, which indicate that she was a victim of domestic abuse.

During the filming, the family follow new leads and tip offs in the hope of finding answers. Detective Alan Bailey revisits the area where Fiona was last seen and describes the case as one of the most solvable cases in Ireland.

The documentary also shows never before seen home footage of Fiona, which will be the first time the public will see Fiona as she was when she was alive.

The documentary speaks to Fiona’s landlord who has never spoken on the case before. Other first time interviews include accounts from Fiona’s school friends, family members and members of the community.

Missing: Fiona Sinnott: True Lives explores the grief and devastation families and a community experience when somebody vanishes.