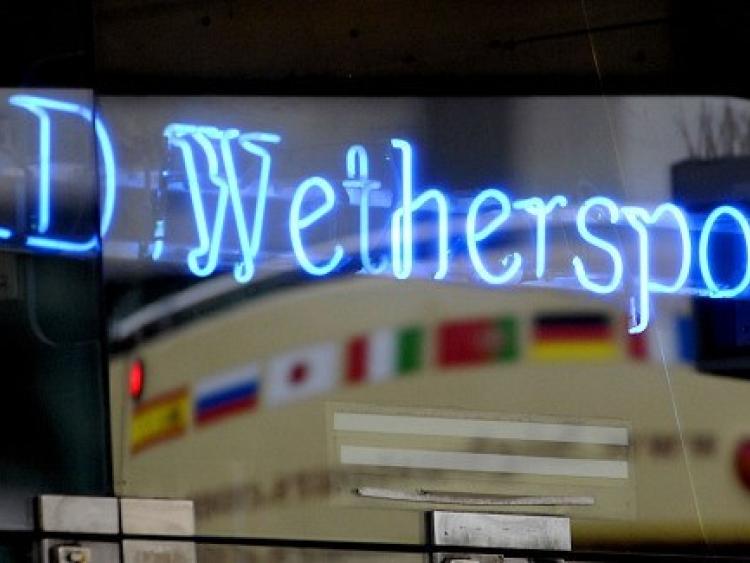 It has been revealed that Waterford is the next city to see the development of a JD Wetherspoon pub following the opening of a Carlow premises in early May.

The arrival of Wetherspoons in Waterford has been long-heralded and a site was identified and purchased back in 2015. It is located at Arundel Square/Broad Street.

The pub chain already runs six pubs in Ireland, four in Dublin, one in Cork and one in Carlow. The seventh on Dublin's Abbey Street will open at the end of June.

It is thought that after that opening, attention will turn to Waterford. The pub group currently employes 500 people in Ireland but that figure will jump to over 1,000 by the middle of next year as the Waterford operation and a super unit/hotel on Dublin's Camden Street open their doors.