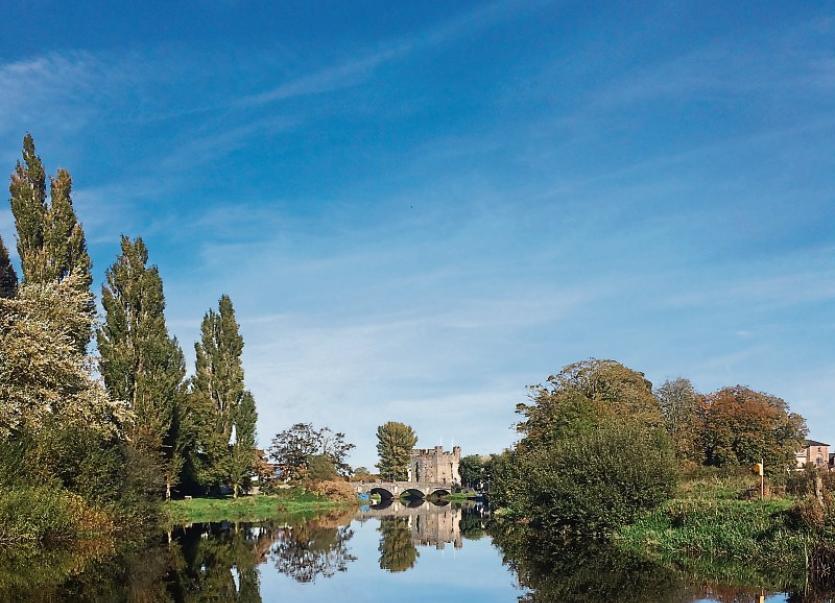 Kildare County Council are working closely with Waterways Ireland on the delivery of the Barrow Blueway in Athy as approved.

Cllr Mark Wall of Athy Municipal District tabled a question at this month's meeting that the Council confirm that it will proceed with the building of the Blueway from Lowtown, Robertsown to Athy given that An Bord Pleanála upheld the decision of KCC to grant permission for this.

“This project is vital for Athy,” said Cllr Wall. “The tourism potential is enormous and we cannot let this opportunity go.”

An Bord Pleanála refused permission last February for the construction of a cycling path along the River Barrow, which would have lead all the way to the sea at New Ross.

The original plans called for a path along the Grand Canal from Lowtown, near Robertstown, down as far as Athy, where it would join the Barrow and proceed along it down through Laois and Carlow.

However, planning permission was initially granted by Kildare County Council for the canal element of the Blueway, the part that runs along the Barrow was turned down by Laois and Carlow County Councils.

With some minor differences, An Bord Pleanála has affirmed this decision, citing “a natural landscape of medium to high landscape sensitivity and views of high value and sensitivity” along the Barrow.

Kildare County Council’s Road Safety, Cycling and Sustainable Transport Officer, Declan Keogh, responded to the decision last April saying that “the use of the Barrow line is not all dead in the water, just yet, for the Kildare area”.