It was well supported 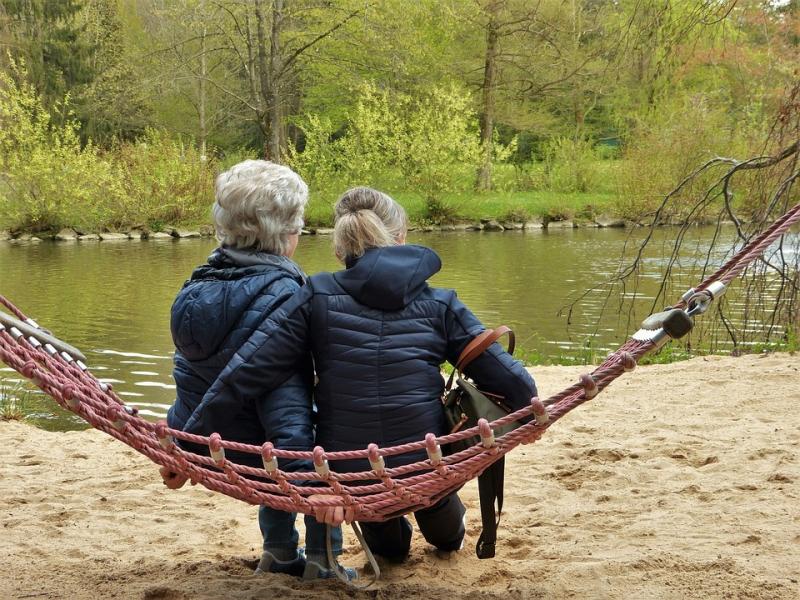 Over 100 people attended a Family Carers Ireland public meeting on Monday, May 13 to end the "postcode lottery" issue in accessing supports and services.

Minister of State John Paul Phelan was represented by his adviser Liam Keane.

Two local family carers shared their stories and highlighted the issues they experience in their locality as carers.

Linda Comerford from Kilkenny cares for her four children who all have extra needs. She spoke about the fight involved with being a carer such as battling to keep home care support hours.

David Maher also from Kilkenny, cares for his son and spoke about being affected by a postcode lottery when trying to access services.

These "call to action" issues will be made a primary focus going forward.

The five priority local issues were:

Family Carers Ireland is urging politicians to pledge their support for the Carers Guarantee to eliminate the postcode lottery of supports and services.

They say that additional funding of just €3.2m would enable equal access to supports for all family carers wherever they might live.

There are 4,118 family carers in Carlow providing 45 hours of care per week in their homes. The work of family carers is saving the state €10 billion every year.

Today, one in ten people provide care to a loved one and by 2030, demographic changes predict that one in five people will take on a caring role.

Family Carers Ireland are holding six public meetings nationwide covering all areas of Ireland. They encourage all carers to attend and contribute.