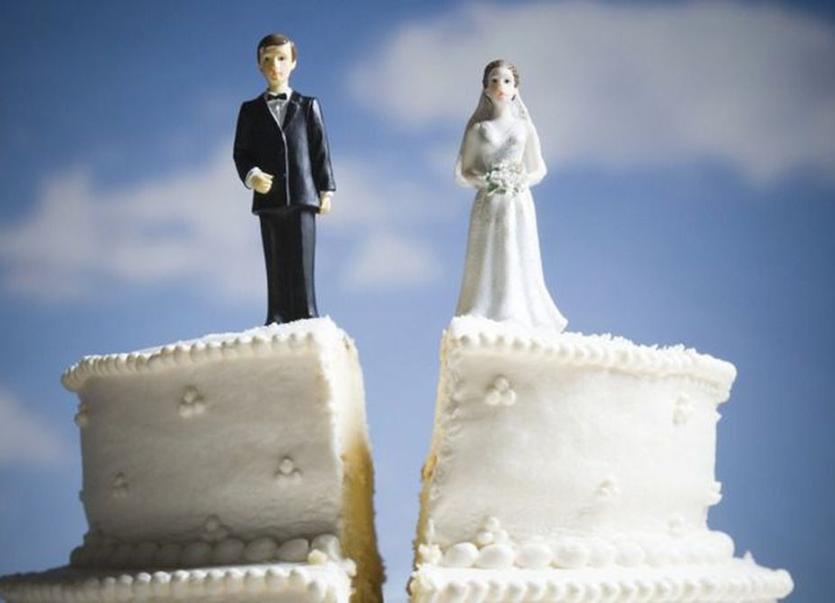 There were 71 applications for divorce in Carlow in 2017

Carlow has the highest divorce rate in Ireland, having overtaken Dublin in 2015, an analysis of divorce figures across the country in the years 2000-2017 by The Irish Times has shown.

There were 71 applications for divorce in Carlow in 2017 out of a national total of 3,964. This is a figure that put the county top of the national divorce league table for the third year running.

Following its introduction in 1997, the number of divorce applications rose sharply in the early years but levelled off at about 4,000 annually in the early 2000s.

However, the numbers declined during the years of economic crisis before climbing to the 4,000 mark again by 2014. The growth in divorce applications peaked in 2015 and then declined slightly in 2016 and 2017.

There were about 22,000 marriages in 2017 and Ireland’s rate of divorce is low by European standards.

The county with the lowest divorce rate in 2017 was Leitrim, while Kilkenny, Monaghan, Cavan, Meath and Westmeath have all featured in the lowest spot since 2000. By contrast, Dublin had the highest rate from 2010 to 2015.