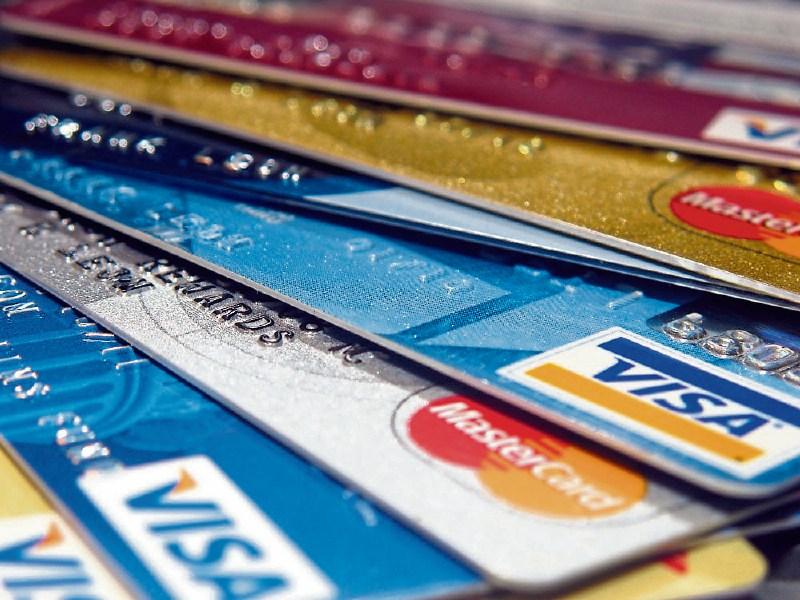 Plastic pollution is now so widespread that people may be ingesting 5g a week, which is equal to eating a credit card, according to a study commissioned by the environmental charity WWF International.

The study by Australia's University of Newcastle said the largest source of plastic ingestion was from tap and especially bottled water.

In the United States, 94.4% of tap water samples contained plastic fibres, with an average of 9.6 fibres per litre.

European water was less polluted, with fibres showing up in only 72.2% of water samples, and only 3.8 fibres per litre.

"Since 2000, the world has produced as much plastic as all the preceding years combined, a third of which is leaked into nature," the report said.

The average person could be consuming 1,769 particles of plastic every week from water alone, it said.

The findings, drawn from 52 peer-reviewed studies, are the first to estimate the sheer weight of plastics consumed by individual humans: about 250g over the course of a year.