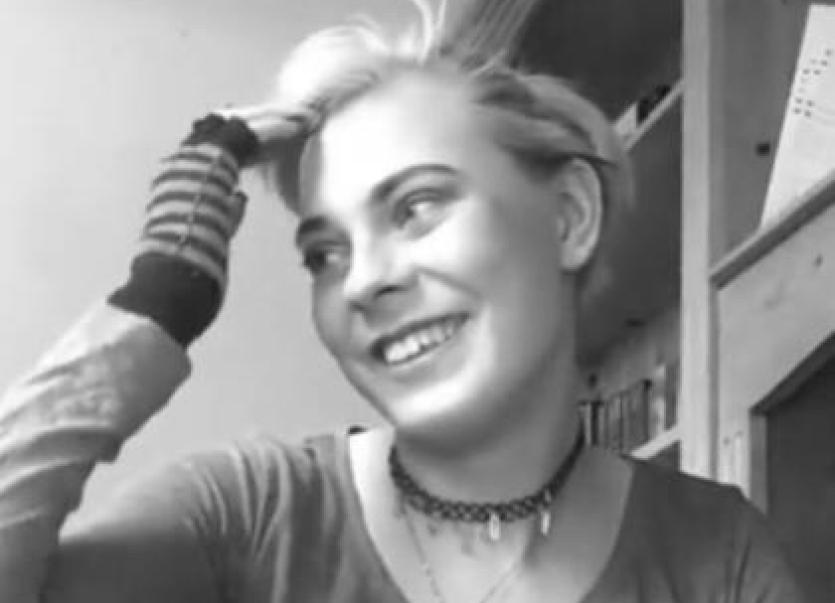 Gardaí have released a statement warning members of the public about the laws protecting the identity of children who appear before the courts.

The statement comes after two teens were found guilty of the murder of Leixlip schoolgirl Ana Kriegel.

The two boys cannot be identified because they are minors and are under 18.

Gardaí warned that the penalties of identifying such minors can range up to a €10,000 fine and/or 3 years in prison.

A Garda statement said: “An Garda Síochána would like to remind members of the public in relation to the anonymity of a child in court proceedings and the sharing of images of children who have appeared before the Criminal Courts and the legislation pertaining to same.

“In particular to be mindful of the ‘Children Act 2001’ which covers children and the Criminal Justice System, section 252(1) (b) :  "no picture which purports to be or include a picture of the child or which is likely to lead to his or her identification, shall be published or included in a broadcast”