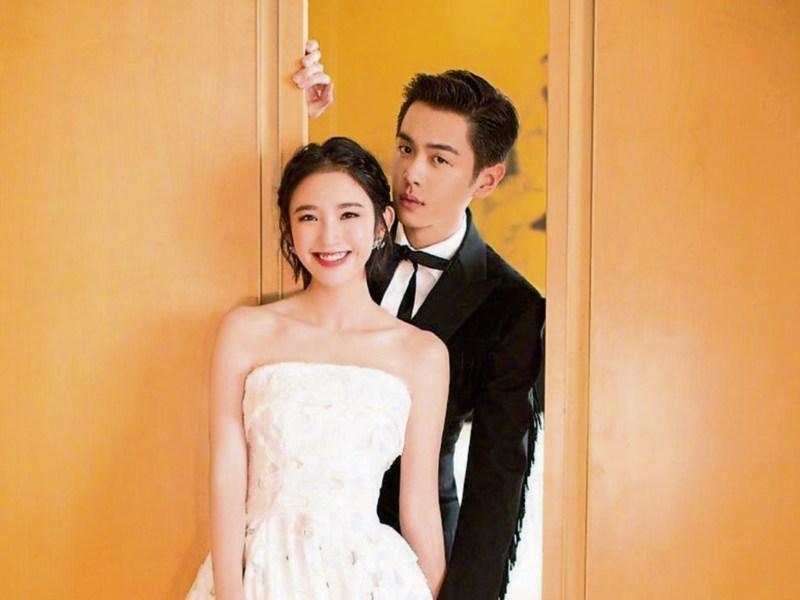 Two of China’s best-known celebrities are reported to have tied the knot at Adare Manor Hotel and Golf Resort this week.

The wedding of Zhang Ruoxuan and Tang Yixen is said to have featured extensively in news coverage across China in recent days and has sparked considerable discussion among fans on various social media sites.

The couple, who have been dating for nearly a decade, reportedly travelled to Ireland late last week ahead of the wedding, which was planned last summer.

They publicly confirmed details of their relationship in August 2017 on the Chinese social media platform Weibo.

Zhang Ruoyun, 30, is an award-winning actor who made his acting debut in 2004.

He has featured in several films and television series in China including a web drama Medical Examiner Dr. Qin. which attracted more than 1.5billion views online.

Singer and actor Tang Yixin, 29, has played the lead role in a number of top-rated Chinese TV drama series.

According to Irish businessman Paddy Cosgrave, who has been in China this week, the couple’s nuptials has been headline news.

“One of the biggest stories in China today is that two of China’s most famous movie stars are getting married in Ireland in Adare Manor. They both have nearly 20 million followers on Weibo which is sort of China’s Twitter,” wrote the CEO of Web Summit on social media.

Details of the wedding ceremony have been kept under wraps and it’s not known how long the couple will remain in Ireland.

Adare Manor Hotel and Golf Resort has been contacted.