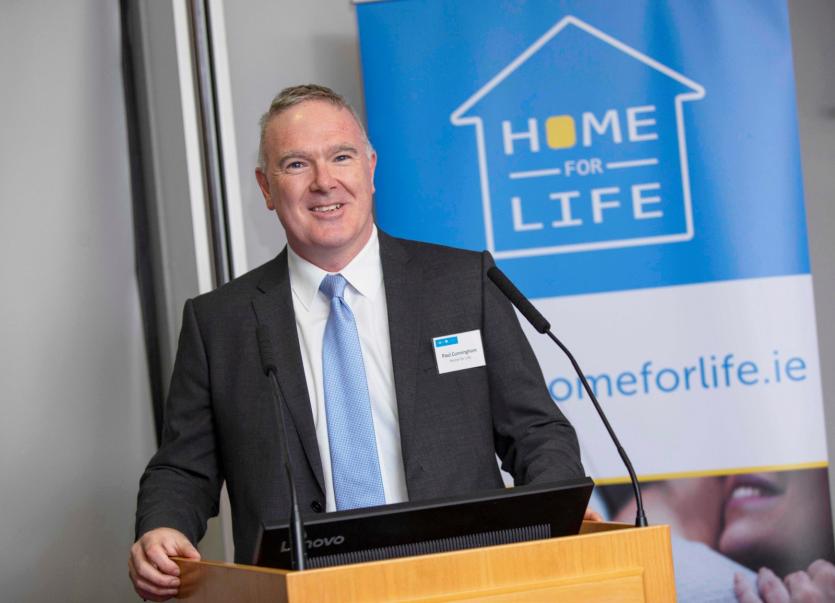 Families in mortgage distress in Carlow have been given fresh hope after the county's upper housing valuation limit for the mortgage-to-rent scheme was significantly increased to €305,000.

This €25,000 rise from the previous mark allows many homeowners in unsustainable mortgage debt to now qualify as part of the expanded scheme which became operational this week.

The Government’s mortgage-to-rent scheme aims to keep owners with unsustainable debt in their current homes debt-free as long-term tenants of their local authority.

The changes will allow those previously above the upper ceiling limit of €280,000 the opportunity to seek reassessments of their cases.

Apartments in the county will also have their upper valuation ceiling increased by €5,000 to €220,000, the Department of Housing, Planning and Local Government announced.

A total of 404 households in Carlow were in mortgage arrears for over two years at the end of 2018, according to the Central Bank, while over 310 of those had been in arrears for at least five years.

The CEO of mortgage-to-rent operator Home For Life, Paul Cunningham, said the decision to introduce a more realistic upper threshold showed a commitment to finding solutions for as many of the estimated 25,000 families in serious mortgage arrears in the State as possible.

“This sends a message out to those in financial trouble that there is a way back and by increasing the threshold, the Government is showing it believes mortgage-to-rent is a scheme that can work for all sides,” said Mr Cunningham.

Well-known homeless champion, Fr Peter McVerry, described the expansion as a step in the right direction.

“This is a small step because in my view mortgage-to-rent should be expanded to include most unsustainable mortgages. I would include in that the 12,000 buy-to-let mortgages of two or more years in arrears,” he said.

“I believe that alongside the current increase in house value thresholds there should be a rise in the income limits which apply to mortgage-to-rent.”

Minister of State with Special Responsibility for Housing and Urban Development, Damien English, said the changes would enable more properties to qualify for the scheme.

The Minister also welcomed the rise in the number of mortgage-to-rent cases completing.

“This confirms that the scheme is a good solution to unsustainable mortgage arrears and one that is being recognised as such by the borrowers,” said Minister English.

As a mortgage-to-rent operator, Home For Life works with homeowners, lenders and the local authority to avoid the upheaval of moving families away from schools and friends they have formed in their locality.

Under the scheme, a property is sold to Home For Life and then leased back to the State through the local authority which, in turn, sublets the house or apartment back to the homeowner.

The homeowner pays an affordable income-based rent to their local authority.

As part of the scheme, the local authority would then undertake to provide for the ongoing long-term housing needs of the applicant and other eligible residents of the property for as long as their housing need exists.

HFL works with all banks and funds and can facilitate properties irrespective of location or condition.