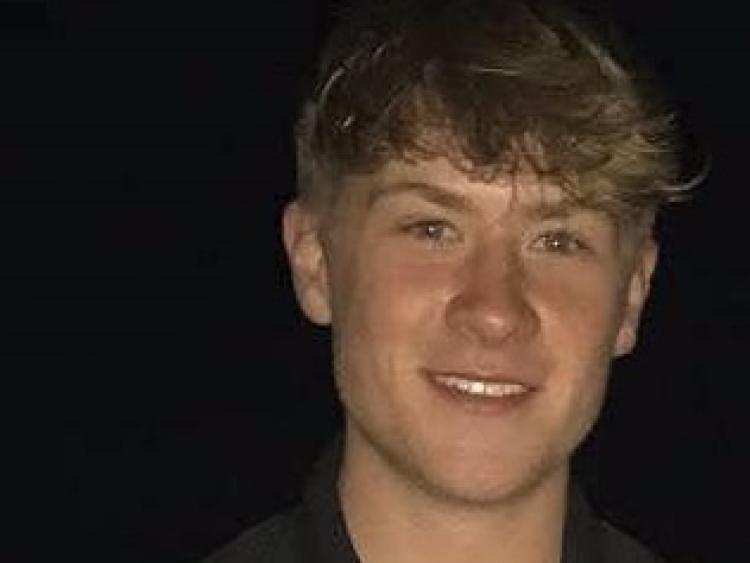 Tributes have been made to a Waterford teenager who lost his life following a car crash at the weekend.

Jack McGrath, who did his Leaving Cert at CBS Dungarvan, was involved in a single vehicle accident happened on the N25 near Midleton, County Cork, in the early hours of Saturday morning.

He was taken by ambulance to Cork University Hospital with serious head injuries, where he passed away on Sunday.

His club, Brickey Rangers, has paid tribute to him on Facebook. “Our club is shocked and heartbroken at the great sadness of the passing of one of our best loved and admired players, Jack McGrath,” a club spokesperson said.

“Jack was a unique and gifted player who wore the black and amber colours with great pride in both football and hurling. There is no doubt he had a very promising life tragically cut short both on and off the field. Words cannot express the emptiness and sorrow felt by all within the club.

“Jack was a bright, outgoing and lovable young man whose popularity amongst close family and friends was so respected. Our sincere sympathy to his loving parents Johnny and Lucia, his sister Holly, and all the McGrath and Quealy families. Our prayers and thoughts remain with you at this time.

“As a mark of respect and in remembrance of our dear friend and club player, there will be a book of condolences in Bushy Park on Monday, August 12, from 7-9pm.

"All are welcome to come together and show their support at this very difficult time for family and friends in the community,” the club spokesperson added.