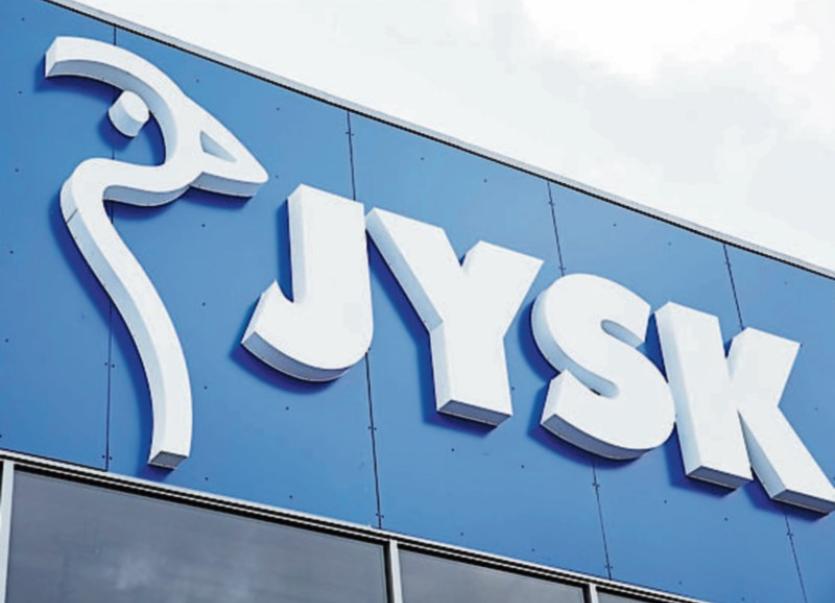 The first Laois branch of Danish home retailer JYSK has a new opening date, after a problem caused a delay.

The store in Laois Shopping Centre was first announced to open on August 8.

However JYSK was forced to cancel the opening, after the building was inspected by the Laois fire officer and found to need further fire safety measures.

The new date has been announced as this Friday August 30, an alternative perhaps for those not heading to Electric Picnic.

The shop will create 13 jobs. The shop has also announced the appointment of its Store Manager.

Maria Sirotkina, originally from Russia but now living in Roscrea, Tipperary, will be Portlaoise store manager for the global homewares brand.

She has a first class honours BA in Retail Management and speaks three languages. She previously worked in retail at Dunnes Stores and LIDL Ireland.

"The most exciting part for me is to bring a new shopping experience to Irish customers, and I am thrilled to be managing the opening of one of the first JYSK stores in Ireland," Ms Sirotkina said.

Head of Retail in Ireland is Roni Tuominen.

“Maria is a natural salesperson but can also get the details right and get the job done well. Her experience speaks for itself and we are looking forward to achieving another successful store opening with Maria in Portlaoise,” he said.

JYSK (pronounced YOOSK) sells on trend products for the home specialising in bedrooms. The international Danish based company, similar in style to Ikea, announced its advance into Ireland earlier this year.

Portlaoise is one of four branches to open this year, with 15 to open around Ireland by 2020, creating 200 jobs.