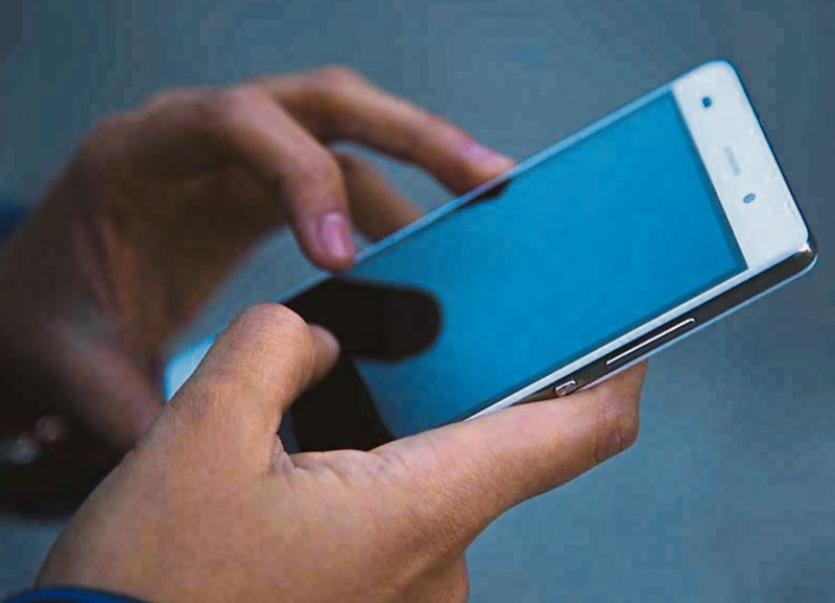 Politician says smartphones should be banned in all primary schools

Aontú leader and TD Peadar Tóibín has called for the banning of all smart phones from primary schools.

It comes after a primary school in Wicklow has implemented its own ban on smart phones in its own school.

"However, putting the power of a smart phone, full access to the all internet and social media into the hands of the very young children and sending them to school with their peers is a significant challenge to any 10 or 11-year old child.

"Communication is one of the most important skills that any person can learn. Its invaluable in our family, social and work lives.

"When we see children in class, on school buses, school yards and eating their lunch while glued to their smart phones, it is clear that there is a cost to their developing communication skills.

"We also hear regularly that children’s ability to concentration at school is reduced when mobile phones and social media sites are pinging the arrival of new messages and likes.

"In an education sphere where concentration is already under pressure smart phones are a cost to learning. A study in Britain in 2015 showed that smart phone bans in school was equivalent to an extra weeks tuition a year.

"We also know that social media is phenomenally powerful. Even for adults, its addictive qualities can be profound. Social networks are physically addictive and psychologically addictive.

"Self-disclosure, likes, engagements etc stimulates parts of the brain that experience pleasure.  The need for validation and fear of missing out are especially strong motivations in young children."

He added: "Social media is addictive by design and calls have been made for companies such as Facebook to be regulated in a similar manner to cigarette companies and yet many children are plugged into this powerful technology even at school.

"We have seen a significant rise in anxiety and depression among children in recent years. This can develop from on line bullying.

"Many children spend up to 25 hours a week on smart phones often into the early hours of the morning. On average children spent twice the length of time on their phones than talking to their parents.

"This year we saw children convicted of the brutal murder and sexual assault of another child. Access to hard core pornography at a young age is increasingly being seen as an ingredient to destructive, damaging and criminal behaviour.

"We have reached a point where action needs to be taken. At the very least the government should ban the use of smart phones among children in primary school."