It has been revealed 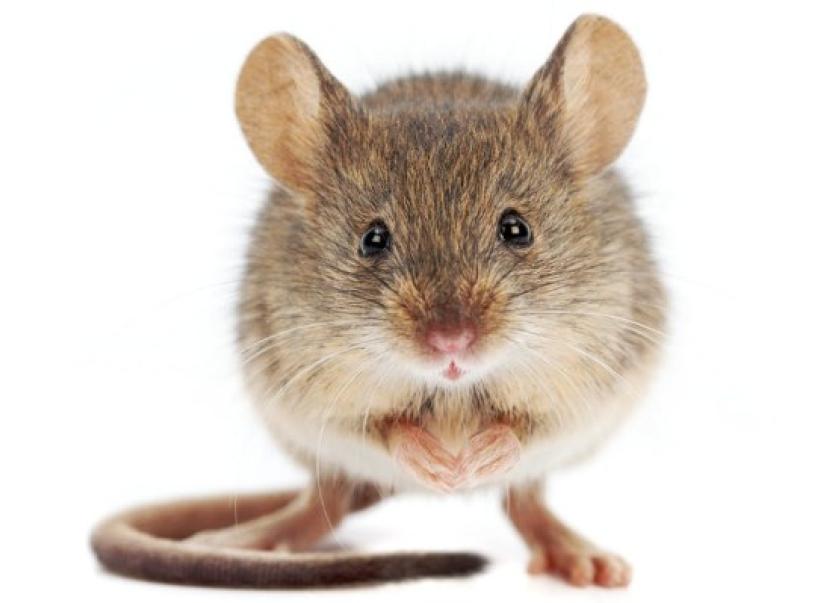 Inspectors form The Food Safety Authority of Ireland said a "grave and immediate danger to food safety" was present at a Donnybrook restaurant where a live mouse was found in a kitchen.

The inspection at The Greenery on August 21 also found a large amount of rodent droppings behind fridges and on shelves storing foodstuffs.

A report from the inspection also said that adequate measures were not taken to control pests in the premises and to thoroughly clean food storage areas.

The closure order was lifted on August 23.

The Greenery was one of six premises that was subject to a closure order in August, including Celtic Pure water.

A water sample taken from a well identified as providing spring water for Celtic Pure was found to breach food safety regulations.

Celtic Pure was subject to recalls after naturally occurring arsenic in some of the firm's batches exceeded regulatory limits.

A shop in Galway, which sells African, Asian and European foods, was also subject to a closure order after inspectors identified issues with "basic food hygiene requirements".

The Super Ketones premises on Prospect Hill was found to be poorly kept, with damp noted in areas of the premises, while other parts were described by inspectors as "filthy".

The three other closure orders related to takeaways.

China City on Thomas Davis Street in Blackpool, Cork was issued with a closure order after issues were raised over food hygiene training, staff's personal hygiene, cleaning and sanitation, food storage and the food management system.

Another premises in Co Cork was closed after a number of issues were raised, including a leak in a fridge where food was being stored.

Inspectors also said that New Kebabish on South Main Street in Youghal was not being cleaned and disinfected adequately.

Kilkenny Kebabish on Walkin Street was subject to a closure notice following an inspection on 19 August.

The takeaway was found to have "no effective cleaning programme in place", while no evidence was provided of a food safety management system.

All of these closure orders have been lifted.

In a statement, the chief executive of the FSAI said compliance with food safety and hygiene regulations should be of the highest priority for all food businesses.

"It is essential that food businesses have a strong food safety and hygiene culture in their business, which can be achieved through ongoing training of all members of their team," Dr Pamela Byrne said.

"These closure orders indicate that not all food businesses are complying with the law and as a result, are potentially putting consumers' health at serious risk."