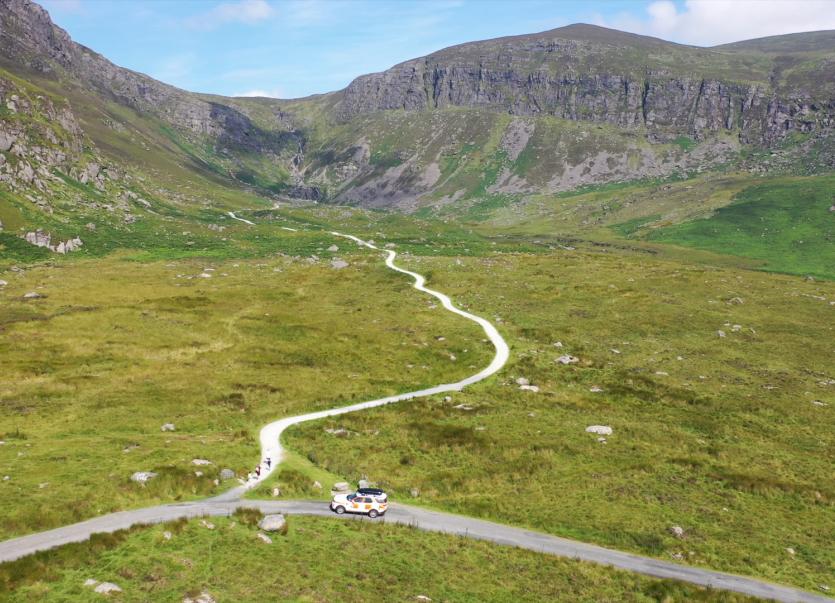 South East Community Healthcare has paid tribute to the 40 year-old psychiatrist who died in a fall in the Comeragh Mountains on Sunday afternoon.

Dr Séamus MacSuibhne suffered fatal injuries when he fell from a height while walking with his family at Mahon Falls.

He was a native of Dublin but lived in Clonmel with his wife Dr Aoife Ní Chorcoraín and their young children. He worked as a psychiatrist with Kilkenny Mental Health Services.

In a statement issued on Monday evening, the HSE's head of services for mental health in South East Community Healthcare David Heffernan, extended sympathy to Dr MacSuibhne's family and said their thoughts were with his wife, children and extended family.

"Dr MacSuibhne was extensively involved in all aspects of the delivery of mental health services in Kilkenny," Mr Heffernan said.

"In addition, Dr MacSuibhne played a key role in the development of the liaison services with St Luke’s Hospital."

"Dr MacSuibhne was also highly regarded through his teaching role with the Royal College of Psychiatrists of Ireland and played a significant role in the education and mentoring of all new doctors in training with the Carlow-Kilkenny Mental Health Services."

He was also involved in the development of patient advocacy services in Kilkenny, Mr Heffernan continued.

"In this regard, his commitment to service user involvement in their own care news was paramount in his work."

Dr MacSuibhne died after suffering serious injury when he fell from a height while walking at the Mahon Falls early on Sunday afternoon.

South Eastern Mountain Rescue said it received the call out to the accident at 1.30pm.

Within a very short time the Waterford Coast Guard helicopter, Rescue 117, was at the scene at Mahon Falls and lowered the winch man down to the casualty site.

The casualty was air lifted to University Hospital Waterford where he was pronounced dead on arrival.

SEMRA escorted the family members down from hill and had a vehicle waiting at the bottom of the Falls to transport them to University Hospital Waterford.

SEMRA said it wishes to express sincere condolences to the family and friends of the deceased.