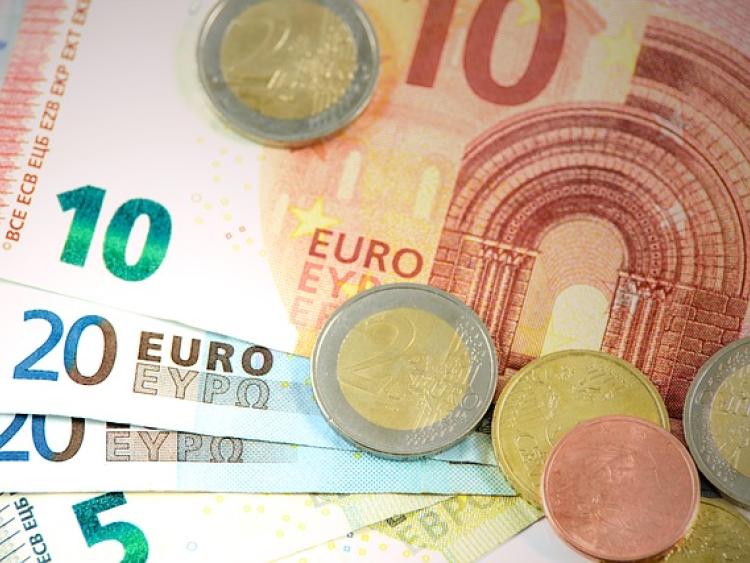 Here are some of the main talking points from Tuesday's Budget 2020 announcement:

A sobering  €365 million will be provided for additional Social Protection expenditure in the event of a no-deal Brexit and €45 million has been announced to assist people to transition to new work.