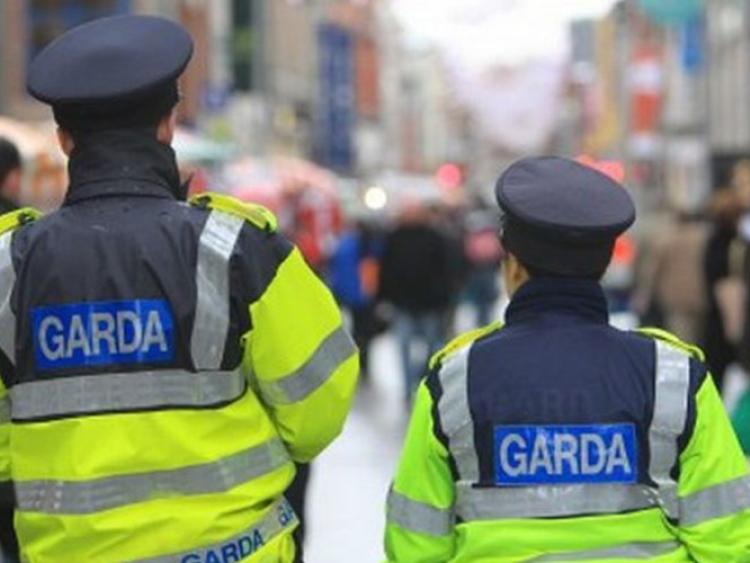 Gardaí have arrested three males (40s, 20s & late teens) and two females (40s & late 60s) in relation to follow up to searches that were conducted in a number of locations on April 24 of this year in relation to theft and fraud offences.

They are currently detained at Dublin Garda stations and investigations are ongoing.

The Garda National Economic Crime Bureau (GNECB) engaged in an operation, arising from an investigation relating to over twenty insurance claims which had been made and in some cases, have already involved payment being made to claimants.

Investigations carried out by GNECB indicate that a number of targets in this operation have submitted multiple claims, in many circumstances while using false identities.

The suspected bogus claims involved in this case, result from false claims of injury sustained through slips and falls.

Personnel attached to GNECB supported by additional personnel attached to Lucan Garda Station, CAB and the Armed Support Units (ASUs), undertook a number of searches in the West Dublin area earlier this year, for the purpose of gathering additional evidence, with a view to submitting files to the Director of Public Prosecutions (DPP), in an effort to prosecute those suspected of insurance related criminality.

Additionally, search warrants were executed at a number of Solicitor’s offices. Arising from these searches, 6 high value cars and jewellery with a value in excess of €300,000 was seized along with a substantial amount of documentation and financial records.

Assistant Commissioner John O’Driscoll, Special Crime Operations (SCO) has said: "The Garda Síochána is determined to identify all those persons who are involved in the making of bogus insurance claims and to maximise its potential to initiate prosecution, through engaging in coordinated operation activity, such as that undertaken today."

The assistant commissioner added: "Where financial gain has already been achieved by those involved in this form of criminality the Garda Síochána will utilise available legislation to identify relevant assets and target them for seizure."