Revealed: Wind farm built for €40m on Carlow/Laois border is set to be sold once again 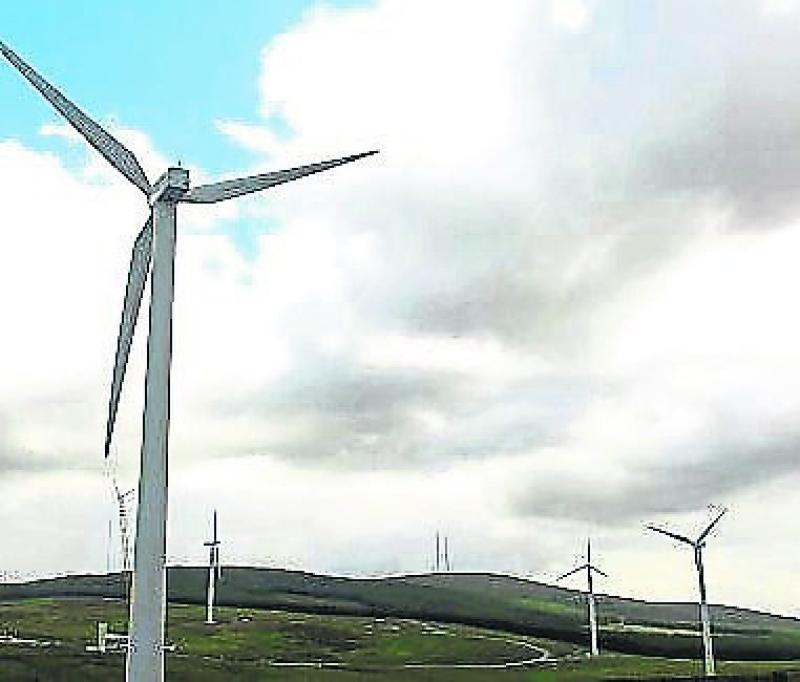 The only wind farm in Laois is about to be bought back from a foreign investor by an Irish company.

Gortahile windfarm is located in south Laois in Bilboa, not far from Crettyard and Killeshin on the Carlow/Kilkenny borders.

The windfarm has changed hands many times, having been owned by Danish, German and French investment companies. The current owner is the UK Fund Glennmont Partners.

Renewable energy investment company Greencoat Renewables PLC has announced it is buying it back, in a deal due to close this month. The amount is undisclosed.

Greencoat is a stockmarket listed company based in Dublin formed in 2009. The Irish Times reports that is said to buying up operational Irish windfarms, with about a dozen now on its books.

Several other windfarms planned in Laois are the subject of local dispute. Permission was granted a fortnight ago by An Bord Pleanála for an 11 turbine windfarm in Spink.

It over turned Laois County Council’s refusal of the windfarm. The Concerned Residents of Spink group are now considering whether to appeal that decision to the High Court.

Another 18 turbine windfarm is planned by Coillte in Cullenagh forest and mountain 10km south of Portlaoise.

It was approved in 2014 but is stalled after Laois based group People Over Wind gained agreement in the European Court that an environmental assessment must be submitted to connect it to Portlaoise power substation.