Carlow people! TV hero 'The Supervet' from the Channel 4 programme is coming to Laois

Have to go to this! 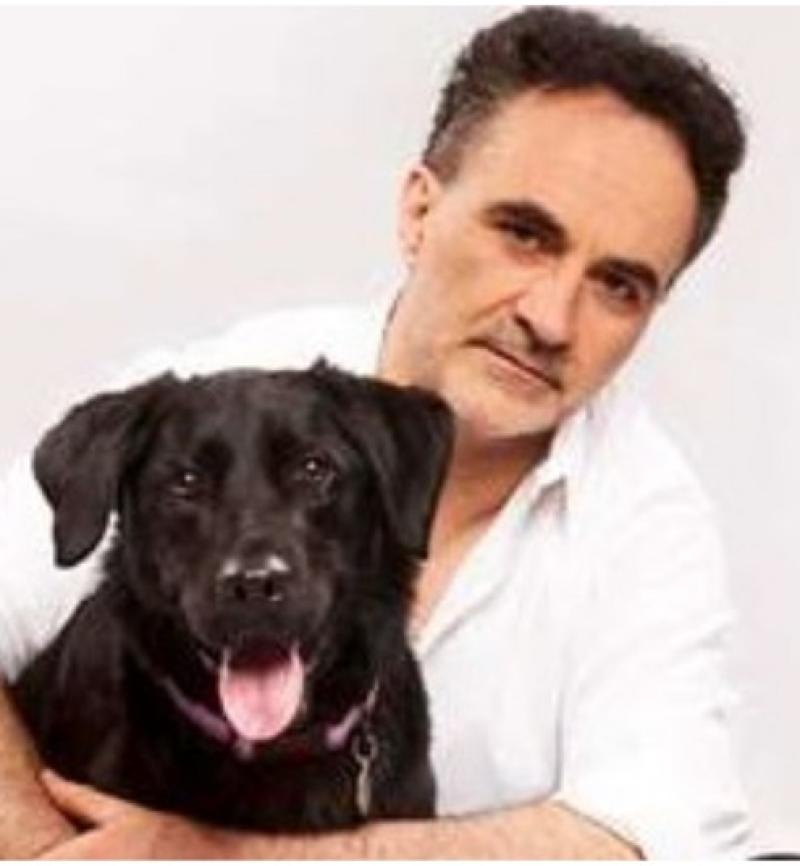 Ballyfin and Laois is in for a special treat in November when three well known local people feature in a 'Chat Show' hosted by the Ballyfin Vintage Club.

And, it will be a special event for proud Ballyfin man Prof Noel Fitzpatrick aka "The Supervet".

Noel has been interviewed on many TV shows thanks to his fame on the Channel 4 programme but this will be the first time he gets to speak about his life in front of a "home audience".

Noel is recognised and respected globally as a true thought leader in his field of medicine & research.

Having delivered lectures and conferences around the world, people in Ballyfin are honoured to have Noel return for his debut in his local community to meet and greet his neighbours, friends and many followers. A presentation not to be missed.

He'll be joined by some other local famous faces on the night.

Laois woman Mrs Anna May Mc Hugh, Managing Director of the National Ploughing Association, is also on the bill.

Anna May is recognised as being ahead of her time carrying the flame of Irish women. A true leader and manager. Come and hear her story and reflections on life over 80 plus years.

Completing the line up is Fr Sean Hyland. The Portarlington native is a unique man, who through suffering, loss and grief has taken the flame of life and moved forward to give many people a strong light to follow.

Fr Hyland was a husband, father and a successful businessman before a late vocation brought him to the priesthood.

The Chat Show starts at 7.30pm sharp on Saturday, November 16 at the Ballyfin Community Centre.

The ticket only event costs €25 per head.

All proceeds to Ballyfin Vintage Club re local charities.

The Ballyfin Vintage and Veteran Club was set up in in 2010, by a group of locals who have an interest in vintage life, machinery and cars. The club, now chaired by Pat O’Connor, has grown from strength to strength.

In the love of vintage and through the various events organised and from the wonderful support of its members and local community, Ballyfin Vintage has raised substantial funds since 2010. This money has been distributed to many local charities and worthy causes.

The club is a non-profit organisation.