ALERT: Warning to people after man posing as Garda steals property from home in Kildare 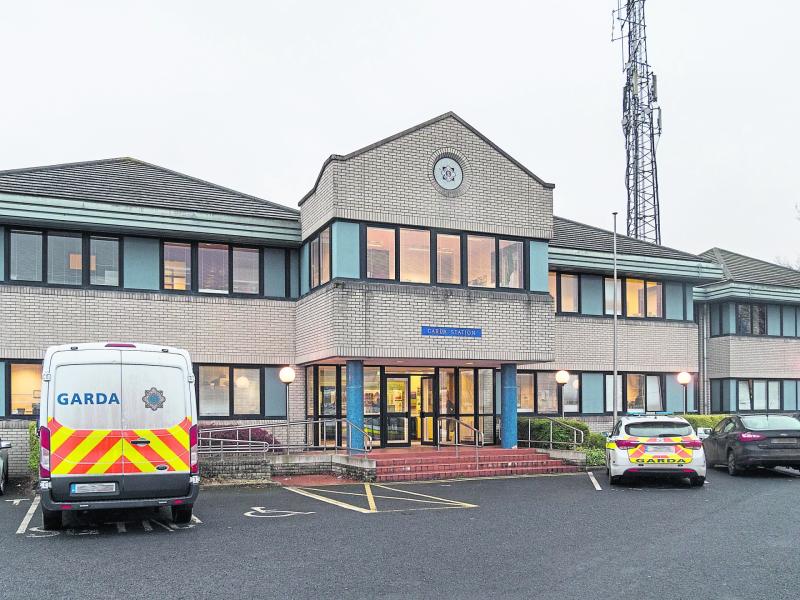 Kildare Gardaí are urging people to be vigilant after a man posing as a Garda called to a house and stole property.

The incident happened on Tuesday, October 5 in the Red Bog area of Blessington.

A woman answered the door of her home to a man wearing normal clothes posing as a Garda.

The man subsequently went into the house and stole property.

Gardaí believe the man was seen leaving the scene in a silver Seat Leon.