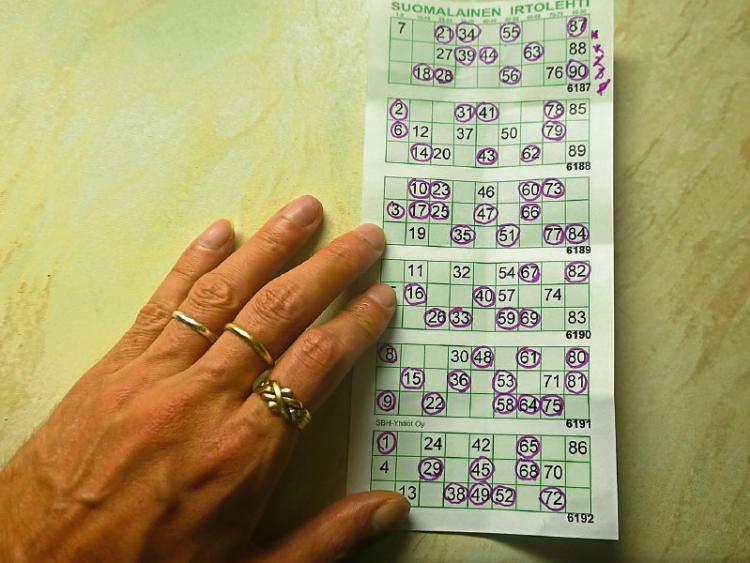 There are concerns around the future of bingo in Carlow and around the country over new legislation capping prize money which could lead to a drop-off in footfall.

Legislation planned to modernise gambling laws, due to come before the Dáil on Wednesday, would put a cap on prize money of 50% of a bingo hall's takings on a night – a drop from current prize rates of between 75 and 85%.

Groups from a "Save Our Bingo" campaign held a rally outside Leinster House on Tuesday.