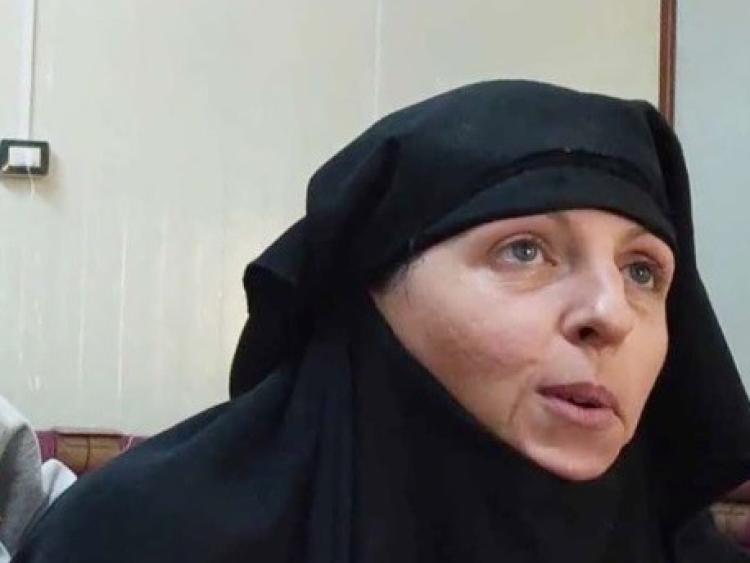 Dundalk woman Lisa Smith appeared in court in Dublin on Wednesday charged with committing an offence under Section Six (1)(i) of the Criminal Justice (Terrorist Offences) Act 2005, according to RTÉ.

The former Irish soldier has been refused bail.

Lisa Smith made no reply when charged at Kevin Street Garda Station in Dublin.