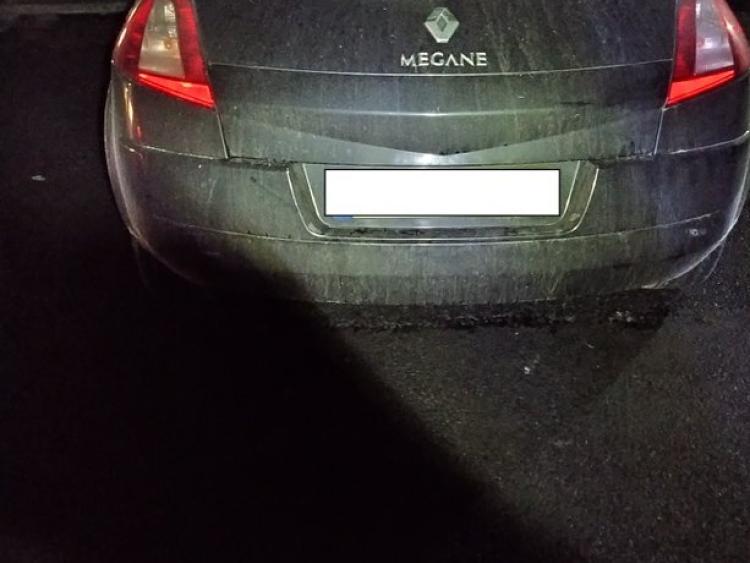 "If ever there was a chancer," said Gardaí after a man with twelve penalty points gave them a fake licence under a new name.

But the Gardaí were not hoodwinked, the driver's car was seized and the "chancer" is now facing a court appearance.

‘If ever there was a Chancer! This lad decided to give himself a 2nd Chance’