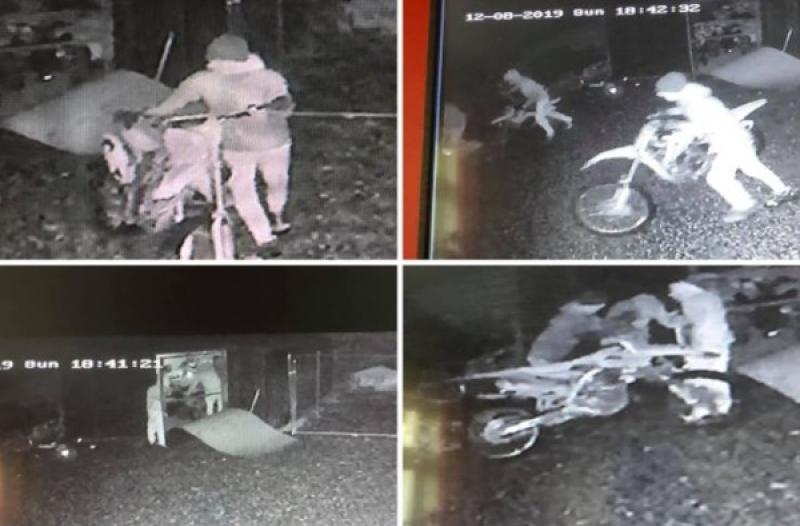 CCTV images of the incident

Three bikes worth an estimated €15,000 were stolen from a shed in Hollywood area on the Kildare/Wicklow border on Sunday night.

The vehicles were two kids' quad bikes and an adult's Honda motorbike.

Five men were involved in the robbery which began at around 3am.

CCTV images who the men entering via the back wall of the galvanised shed and then unlocking the front door.

The Honda was later driven towards the Ballymore Eustace/Dunlavin direction at 3.40am followed by a black-coloured hatchback car.

The owners said: "If anybody comes across these bikes please let us know. The kids are beyond devastated."

The family said it offering a 'large reward' for information leading to the recovery of the bikes.

The stolen bikes are: 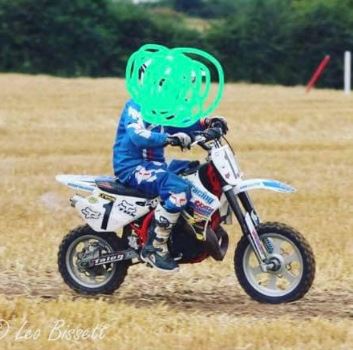 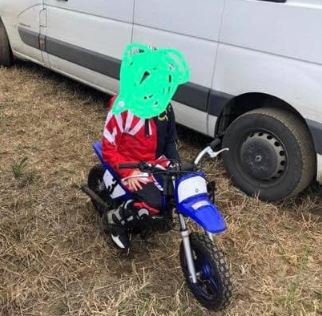 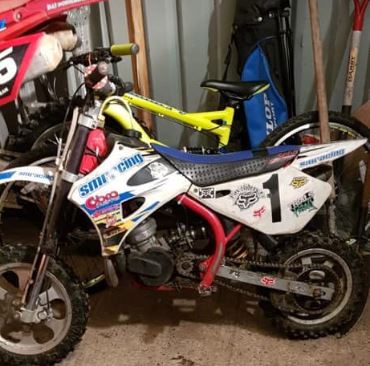