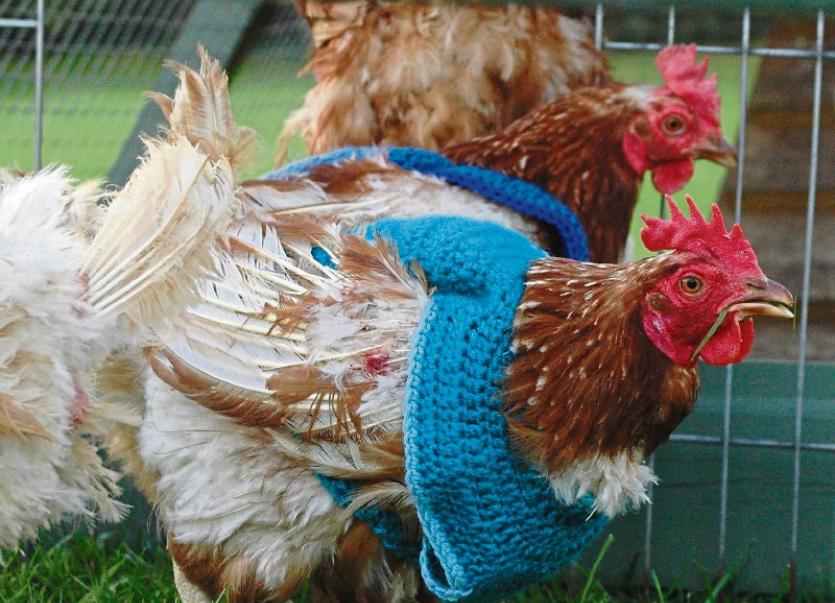 Farmers across Ireland have been warned to step up biosecurity measures as a suspected outbreak of bird flu is being investigated at a poultry farm in Fermanagh.

A spokesperson for the Department of Agriculture, Environment and Rural Affairs (DAERA) in Northern Ireland said that officials are investigating the suspected presence of a "notifiable avian disease" (NAD) in a broiler breeder flock in Fermanagh.

A private veterinary practitioner contacted DAERA on January 2 with concerns over increased bird mortality at the premises.

The DAERA spokesperson said a veterinary enquiry at the holding started that evening. Testing has already started on samples taken from birds to detect the presence of serious bird diseases like avian influenza and Newcastle disease.

The results are expected to take several days and restrictive measures are in place on the farm.

The spokesperson added: "All bird keepers are urged to remain vigilant and if they suspect any signs of the disease in their flocks, they must report it immediately to DAERA.

"All poultry keepers, including backyard flock keepers and those keeping game birds and pet birds, need to act now and maintain high levels of biosecurity at all times in order to reduce the risk of transmission of avian flu to their flocks."