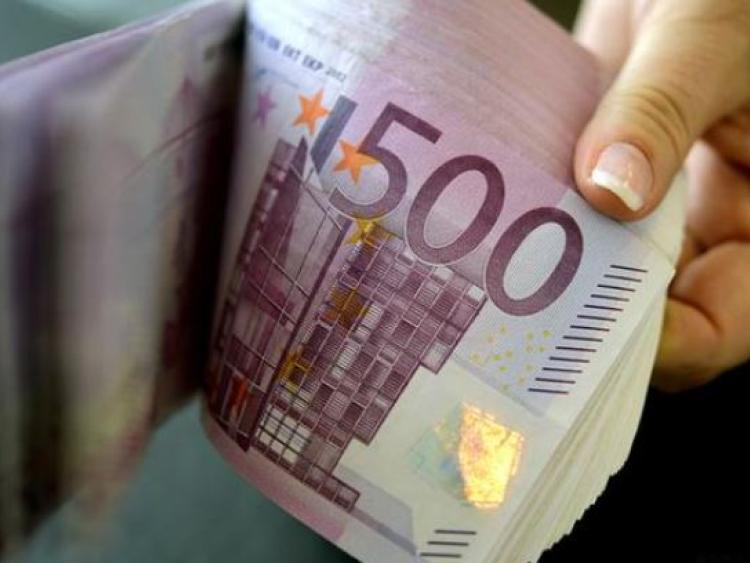 Nice money if you can get it!

The lucky Lilywhite met with National Lottery officials while claiming her prize.

She also made a surprise admission – that she never wants to win the jackpot!

“I play National Lottery games every so often but I purposely don’t play for big jackpots because God only knows how much my life would change because of it.

"I have my health and an amazing family and I would be fearful that a lottery win over a couple of million might change all of that.

As it is, I am barely coping with the enormity of this €100,000 prize but I’ll make sure that we don’t lose the run our ourselves,” she smiled.

The winning ticket was bought at Dunnes Stores in Maynooth.

"Like every family in the country, we have a mortgage and a few bills to pay so once we’ve cleared all of those, we’ll sit down together and come up with a few ideas of how we’ll celebrate the win,” he said.