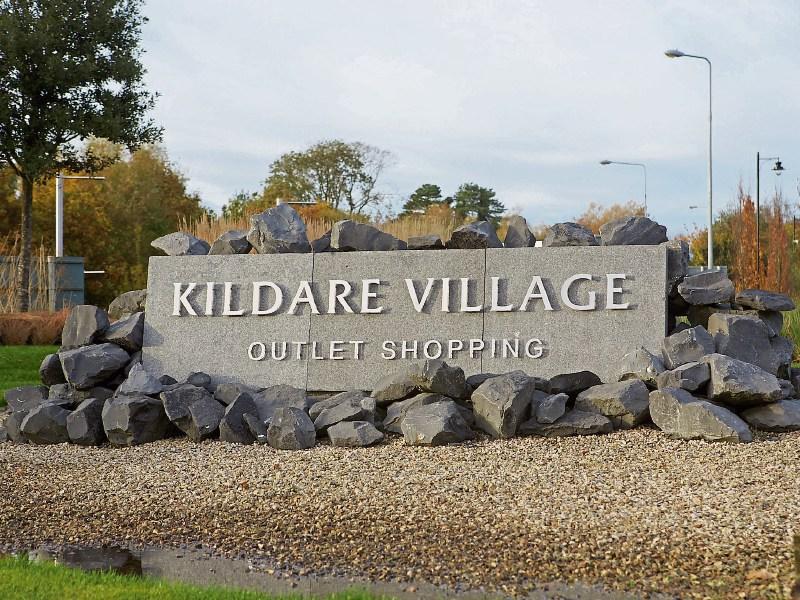 Armed Gardaí were sent to Kildare Village shopping venue on Sunday evening after reports that a violent threat made against shoppers - but it later turned out to be a hoax.

Local Gardaí including armed officers attended the scene and carried out an immediate risk assessment in the area.

The outlet was quickly deemed to be safe and senior officers decided that no evacuation of the luxury shopping mall was necessary.

Sources said armed Gardaí maintained a discreet presence in the area until shops closed at 8pm.

A Garda spokeswoman said: “At approximately 3pm a number of garda units attended at a Shopping Outlet in Kildare following a security alert.

"After an initial threat assessment, gardaí determined that there was no danger to the public and no evacuation was necessary.

"The matter has since been deemed a hoax.”

The spokeswoman added: "For operational reasons no further information is available."

Kildare Village did not respond to a request for a comment on the issue at the time of going to press.