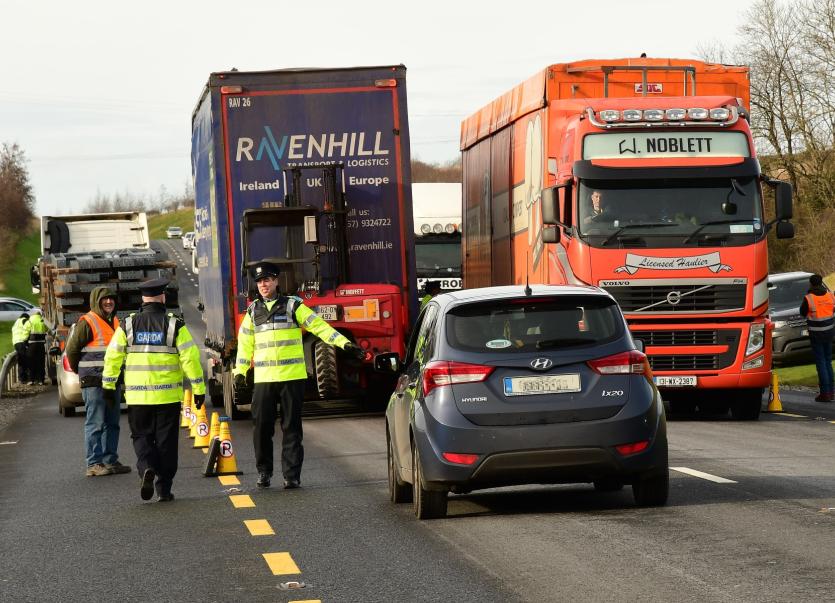 Cannabis plants were seized and a growhouse detected as part of the high profile Operation Storm, which took place in Kilkenny this week.

The massive operation took place over the last three days in Kilkenny with the main day of community engagement on Wednesday.

Numerous searches were conducted with seizures of small quantities of controlled drugs and cannabis plants in a growhouse.

20 people were arrested in relation to investigations into criminal activity.

27 people were arrested on warrants and brought before Kilkenny District Court.

There were also a number of joint agency checkpoints conducted with the Road Safety Authority, Kilkenny County Council (Environmental Waste Department), Social Welfare Inspectors and Customs and Excise throughout the day in various locations with numerous detections.

There were a number of community engagement activities conducted, including visits to local national schools in Kilkenny City with Community Engagement teams and Garda Mounted Unit and Garda Incident Command Vehicle was also utilised.

24 Trainee Gardaí from the Garda College Templemore assisted with this operation along with four visiting Student Police Officers from Norway who also visited Kilkenny Castle.