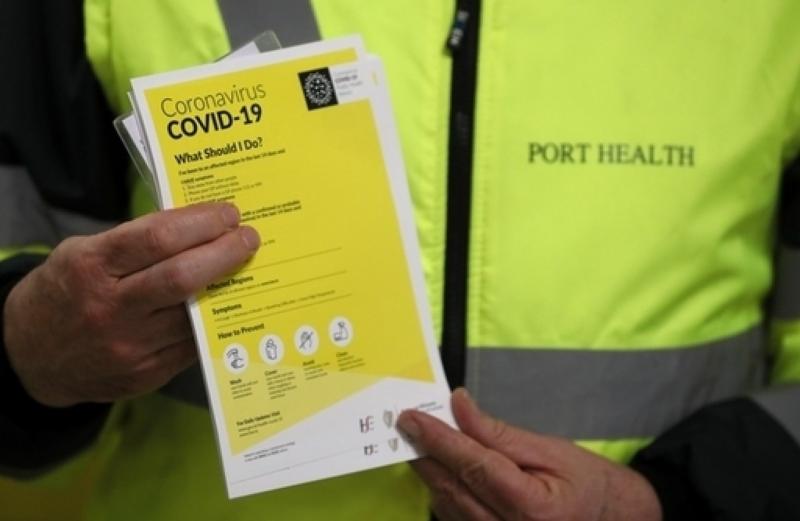 Four new cases of the coronavirus have been with confirmed with two males and two females being treated in the west of country in what is the first cluster of Covid-19 to be identified on the island of Ireland.

Chief Medical Officer with the Department of Health Dr Tony Holohan has confirmed the news.

"We can confirm there are now six cases of COVID-19 in Ireland. Contact tracing is under way for these four new case," he said.

He told the RTÉ news that the four people are being treated at a hospital in the west in a special isolation unit. He also said the four people had returned from northern Italy where there is a significant outbreak.

Dr Holohan said a significant amount of tracing is needed to identify anybody who has had contact with the four people.

He also reiterated advice that people should not travel to the north of Italy unless absolutely essential.

"There is still no evidence of widespread or sustained community transmission in Ireland, as seen in some other EU countries.

"While we now have six confirmed cases of COVID-19 in Ireland, we continue our containment efforts, central to which is that the public know what to do in the event they have symptoms," he said.

There are now nine cases in the country after two other cases were confirmed in Northern Ireland on Wednesday.