COURTS: 28-year-old man charged with the murder of pensioner in Kilkenny last week 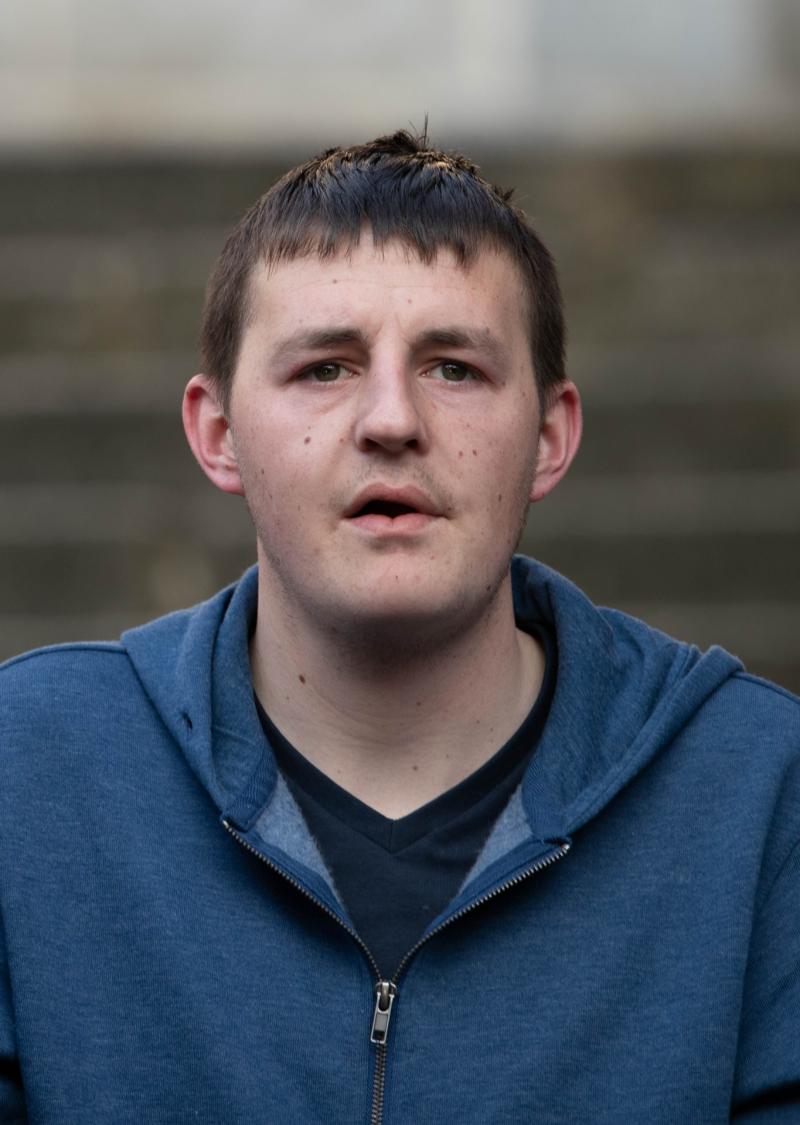 A 28-year-old male appeared in court on Friday evening charged with the murder of Kilkenny pensioner Anne Butler.

Detective Garda Martin Power told the court that at 1.52pm at Kilkenny Garda Station he had formally arrested the accused, Trevor Rowe for the murder of Anne Butler of 74 Maudlin Street on March 20.

The accused was charged with murder and made no reply after charge.

Inspector Paul Donohoe said that the State was seeking a remand in custody.

Solicitor Ed Hughes, acting on behalf of Trevor Rowe said that they were reserving their position in relation to bail.

Mr Hughes applied for free legal aid and asked that Mr Rowe receive a psychiatric assessment. Mr Hughes also told the court that his client has a number of health issues and has a prescription for methadone and a number of other prescriptions.

Mr Hughes also applied for legal aid to cover the cost of an independent pathologist's report.

Judge Geraldine Carthy granted legal aid and directed that the accused receive whatever medical and psychiatric attention is deemed necessary.

The judge said that she would reserve her position in relation to the independent pathologist's report and remanded the defendant in custody to Cloverhill Prison to appear via videolink before Cloverhill District Court on April 1.