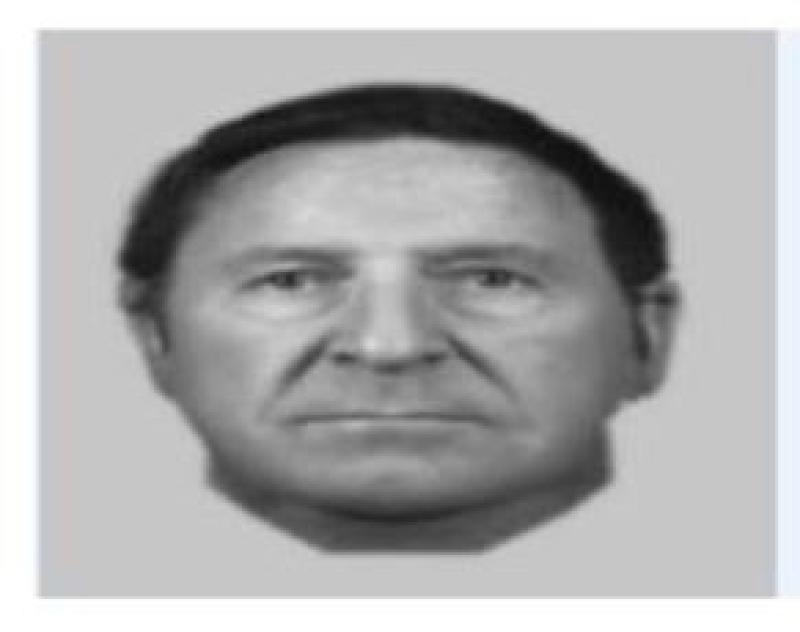 An Evo-fit of the suspect

Gardaí are investigating a burglary that occurred on Tuesday, February 11 at Kilbraghan, New Ross, Kilkenny shortly before 9pm.

While the female victim was present, two males entered the house, it is believed by forcing a rear window.

One of the men remained with the victim and demanded money, while the second searched the remainder of the house.

The man who stayed with victim is described as: 60s, medium build and height, wearing dark clothing, dark peak cap, and gloves.

He spoke with an ordinary accent.

An Evo-fit image was compiled of the suspect.

During the course of the burglary cash, to the value of €800, mobile phone and landline phone were stolen.