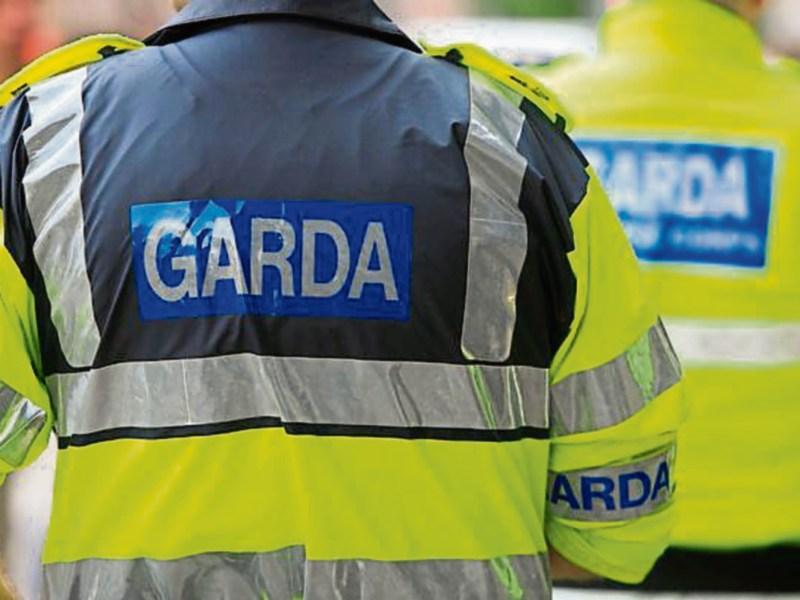 Gardaí have issued a warning about a so called ‘romance fraud’ after a large sum of money was withdrawn from a woman’s bank account.

The woman’s, who is aged in her 40s and from Limerick, developed an online relationship with the man last September and they remained in contact until recently.

“He claimed to be living in America. They exchanged phone calls and online contact many times in the past seven months and at one stage this lady loaned him a sum of money which she willingly transferred from her bank account to his,” said divisional crime prevention officer Sergeant Ber Leetch.

In recent weeks the man told the woman that he wanted to pay her back so she gave him her bank details.

“She subsequently received contact from her bank to say that she was overdrawn, that her bank account was empty. The lady hadn’t heard from her American friend in a while and now she cannot contact or trace him at all,” added Sgt Leetch.

Gardai say it’s possible that such individuals can have several romances on the go at at one time and they are appealing to anyone who is targeted to report the incident to them.

“Gardai are always very grateful to people who report these types of frauds as it gives me the opportunity to caution others. Unfortunately it occurs frequently with both men and women caught out. Again the advice remains the same, do not give your bank details to anybody and be very very suspicious if somebody asks you for them,” said Sgt Leetch.